The Pacific Northwest has long been known as a stronghold of alternative rock, although Portland's relatively recent rise to 'cultural mecca' has created something of a faddish scene that barely resembles its roots. Nonetheless, The Breaking - a band of 90's-raised Northwesterners from the Rose City - still carry the torch that illuminated their upbringing. Their debut self-titled LP is a testament to the depth of that artistic heritage. At once original and strikingly familiar, their debut LP is reminiscent of early Radiohead, R.E.M., Oasis and U2's Achtung Baby.

The Breaking challenges convention in a way that earns the group an edge and authenticity. The songs are deliberate and gripping, and the band uses their contradicting influences to great advantage. Front-man Adam Sweeney's penchant for brooding minor-key introspection collides with lead guitarist Tim Karplus' affinity for mainstream pop hooks, while bassist Rick Bouvette ties it all together with a punchy low end. The band crafts original songs with mass appeal that remain firmly rooted in the alt rock tradition of the Cascadian glory days.

SURREALIZED harkens back to the synth-pop/wave fueled 80's in one way, but crunches along in a guitar driven romp in other ways, while simultaneously drawing on dreamy, electrobeat driven, psychedelic anthems. Live Surrealized utilizes a vivid light show with multiple video projections that further enhance the psychedelic ambiance. Lyrically, as you might expect with a name such as “SURREALIZED” the songs are written and delivered in an almost coded manner speaking to the soul as much as the mind – all for the purpose of a higher, ethereal sense of communication. Surrealized has shared the stage with many national and international acts, most notably Bonobo, Amon Tobin, Kid Koala, Daedelus, Yippah and more."

Pacific Latitudes is a band and also a location on the NW musical map. A place where old Portland meets new, a rare partnership of seasoned 90s Portland music veterans and newcomers creating original music that's innovative yet deeply familiar. 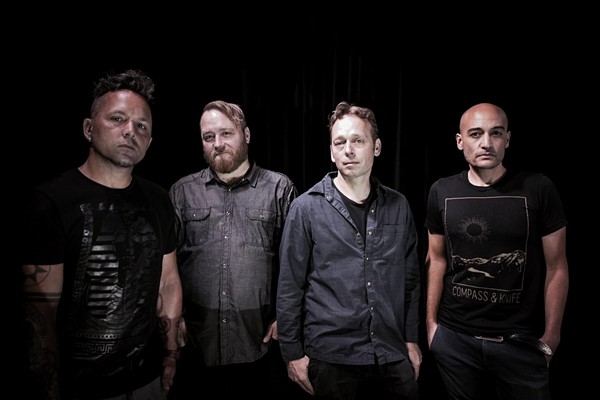 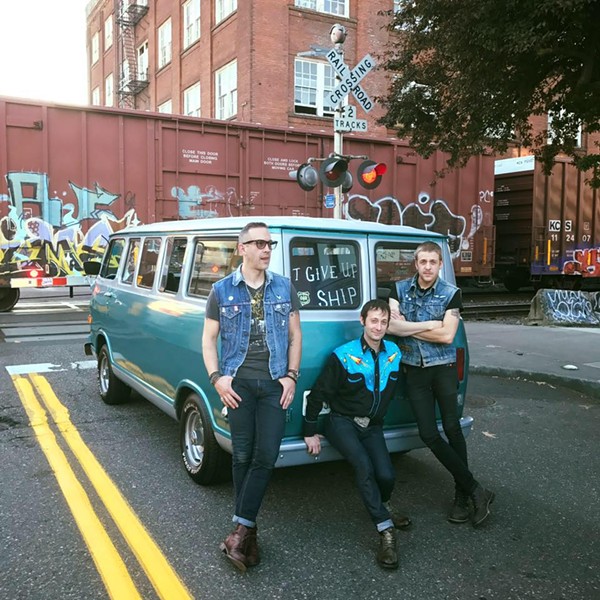