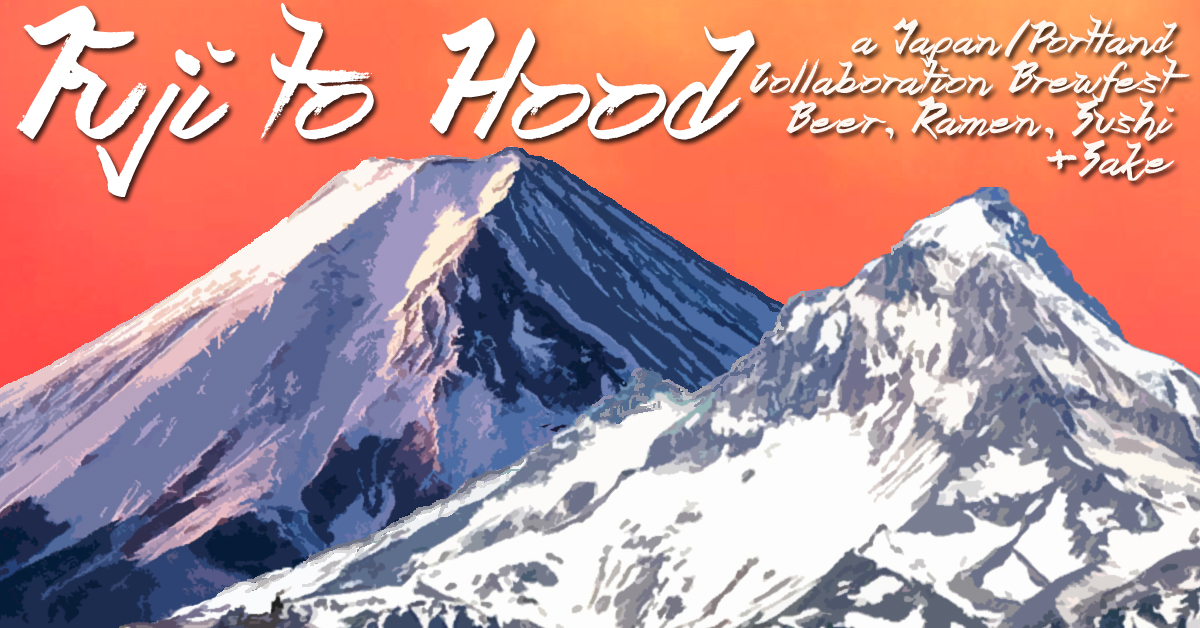 at The Bindery Annex
This event has passed.

Advanced and VIP Tickets (one hour early entrance for only 100) are now on sale for the festival that takes place Saturday, April 21st, 2018 at the The Bindery Annex and Culmination Brewing. Tickets include a one-of-a-kind collectible and branded glass and 12 drink tickets good for 4oz samples of all ten beers and one cider and an extra ticket to go back for a favorite. 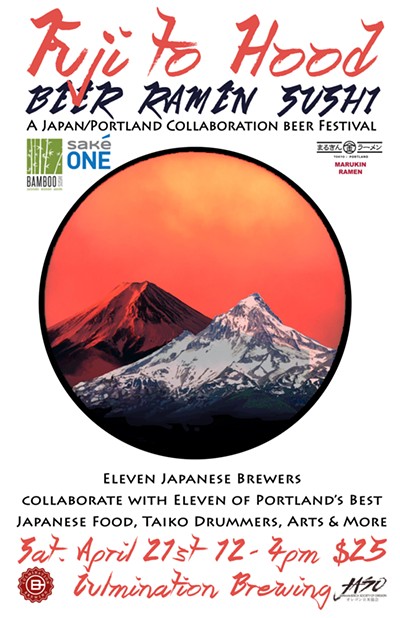