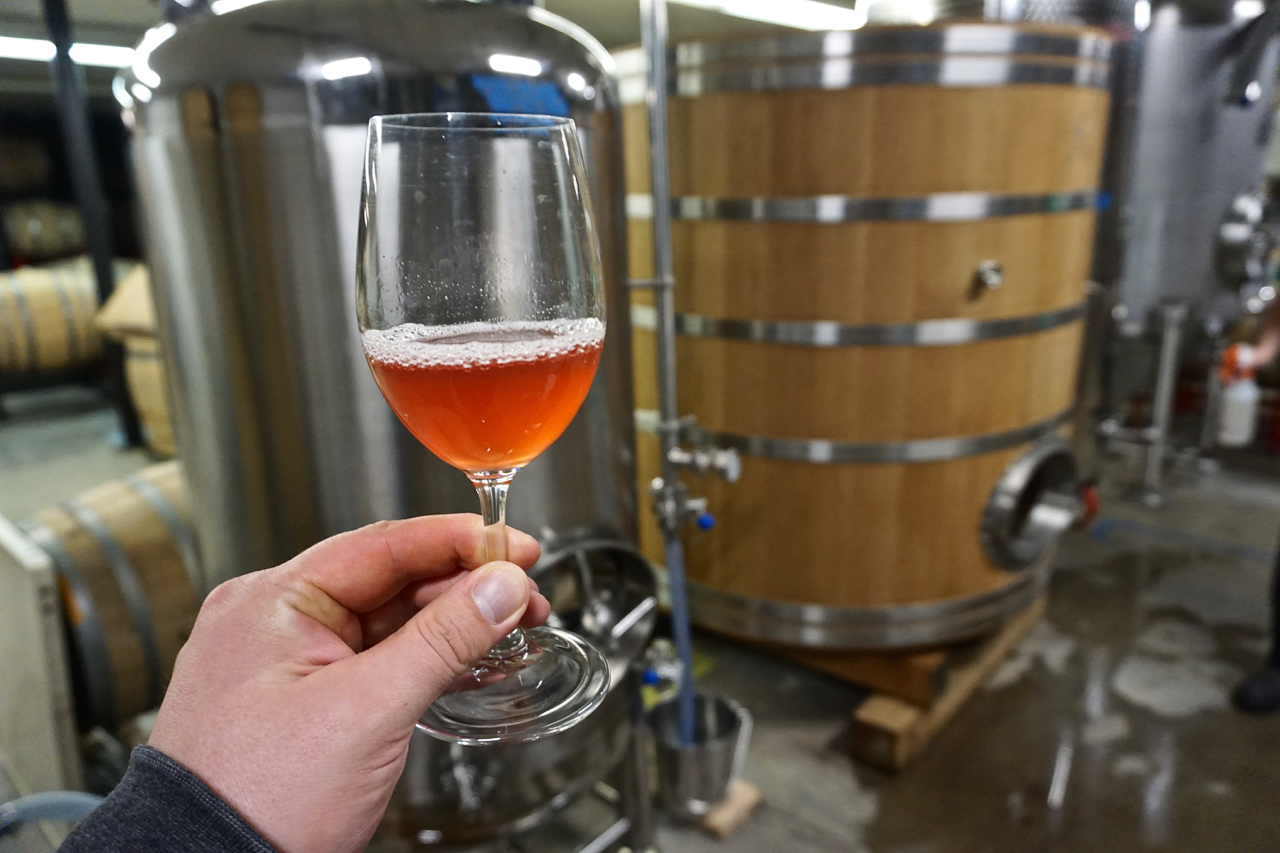 at Culmination Brewing
This event has passed.

Portland Beer Week and the Caputo Group present the Sour & Wild Ale Seminar on Thursday, June 14th 530-8pm at Culmination Brewing's new event space room. This annual seminar expolores wild, spontaneous, mixed culture and other sour and funky ales and how they are made. Featuring a panel of expert brewers who will discuss everything from production, to aging and sampling. Seminar attendees will not only learn about sour ales and talk to the brewers but also get to sample 8+ rare examples of the style from each panelist. Hang out after the seminar to hob nob with the brewers and finish some rare bottles!

Two/Three - a huckleberry brew aged in 2nd use bourbon barrels

The conception of our wildest dreams and most simple desires, this Mixed Culture Ale is made with NC barley and wheat from Riverbend Malt and aged in our Brunello Foudre. Dry-hopped with Hallertau Blanc hops this year we have aged the beer atop 2 pounds per gallon of fresh Carolina peaches. 6.0%abv

2018 Druif (won't be released to market until July

Riesling grapes from Brooks Estate Vineyard mixed with our Lambic-inspired base imbue pFriem’s Druif with inviting aromas of fresh bread and berries. Its notes of delicate rose petals, pear and green apple, and its dry, sparkly finish may think its fine wine, but it’s beer— we promise.

We age pFriem Nectarine Golden Ale in fresh Napa Valley Sauvignon Blanc barrels, before adding perfectly ripened Flavortop Nectarines, grown right down the road by our friends in Maryhill. After another six months of aging, the resulting aromas of marmalade, graham cracker and citrus zest, and notes of peach nectar, cantaloupe and Sauvignon Blanc practically leap from the glass. 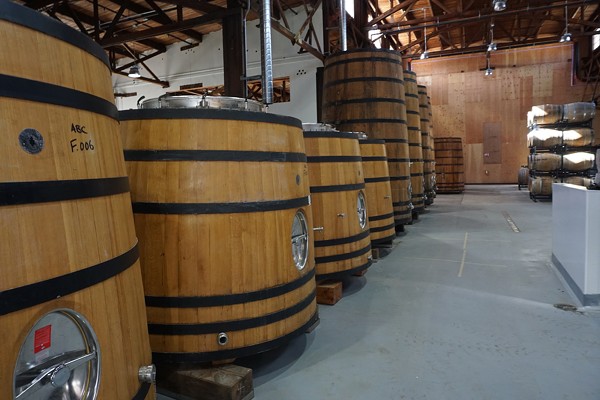 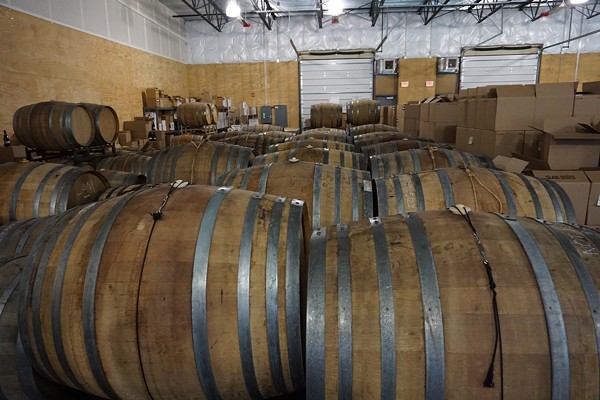 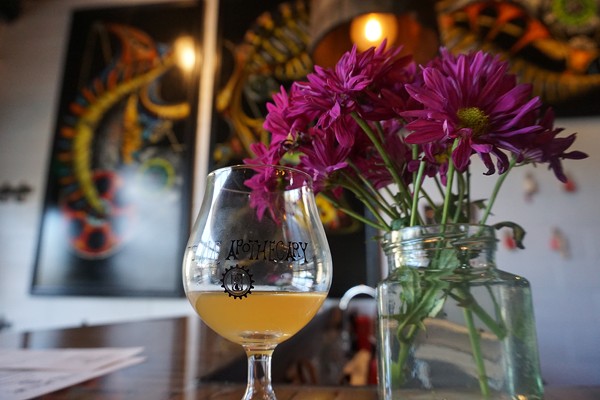