BIG BANG
Boston style free-form that has been wowing New England audiences and at festivals around the world for years. The entire set moves seamlessly from one scene to the next at the rate of over a scene a minute all following the group play philosophy of "follow the funny". The show builds rapidly and culminates in a series of surprising and organic callbacks done through the unique editing styling and story telling of this Boston super-team. This is a high-energy improv experience that redefines itself with every performance.

THE MESS
The Mess are Rita Boersma, Mike Fotis, Eric Knobel, Michael Richie, James Rone, and Jake Scott.  Veterans of the Minneapolis improv scene, The Mess are known for their fast-paced, chaotic, and irreverent shows, which they perform weekly at HUGE Theater in Minneapolis. Established in 2014, The Mess have performed at the Twin Cities Improv Festival and are thrilled to be returning to the Stumptown Improv Festival. The Mess has received a few reviews, all of them pretty positive, but none of them as accurate as what this reviewer wrote - "I'm not entirely clear on the rules of the game, but it seems to have something to do with the dimming of the lights, or someone new walking into the scene. " 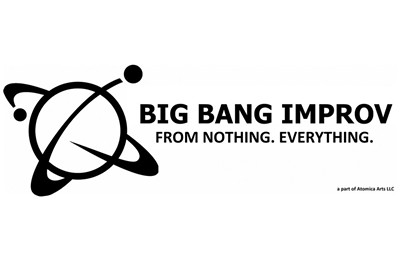