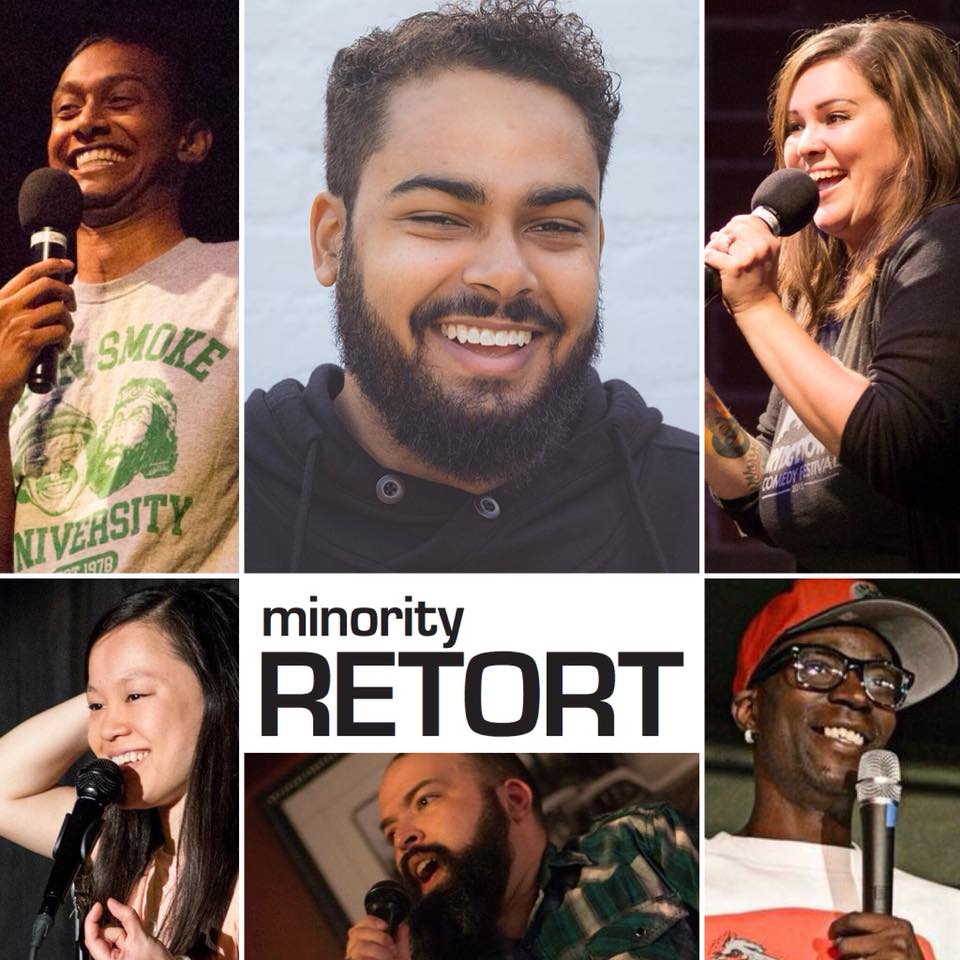 Curtis Cook is a standup comedian and writer living in Los Angeles, California. He’s been seen on IFC’s Portlandia, Viceland’s Flophouse, and Comedy Central, as well as performed at venues and festivals all across the country, including the Bridgetown Comedy Festival, Clusterfest, and the Chicago Comedy Exposition. In addition to performing standup, Curtis is a writer and editoralist for Comedy Central’s critically-acclaimed program, The Jim Jefferies Show.