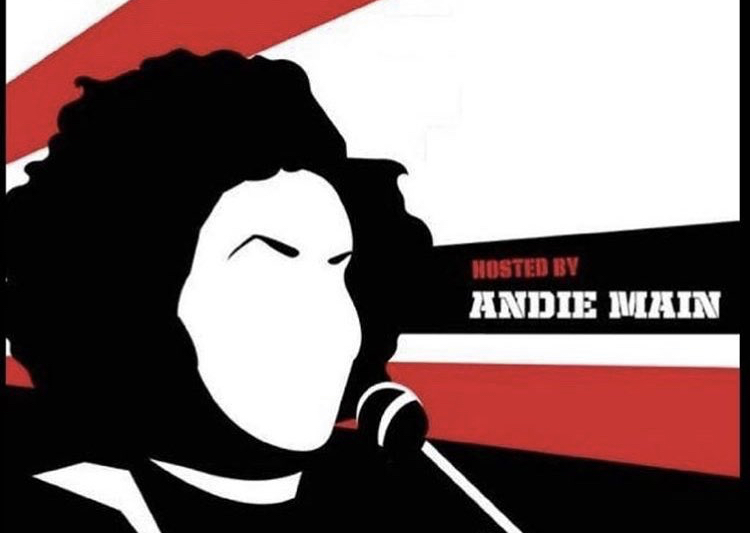 Portland’s chapter of DSA is making waves by addressing the sad fact that our beloved Blazers are sponsored by Leupold, a rifle manufacturer who profits off war and the killing of unarmed citizens in Israel. If you think this is BS than you should absolutely join us for a night of comedy while we do some fundraising! DSA! DSA!

We only charge $5 per ticket in order to cover operating costs of Curious Comedy Theater, and suggest you make a $10 donation directly to DSA.

Curious Comedy Theater is all ages, wheelchair accessible, has gender neutral accommodations and is a non profit. Also, they have great food and drinks soooo come ready to party!

Revolution Comedy never tolerates hate speech, however, some material may be considered offensive. 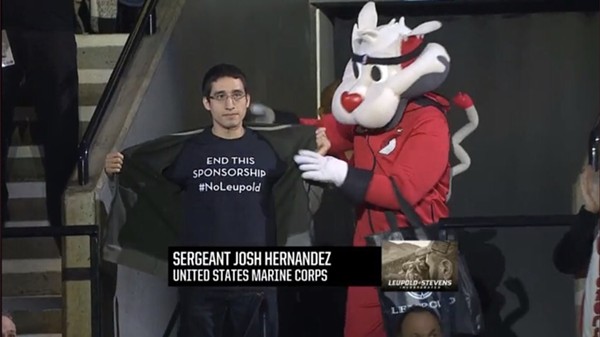 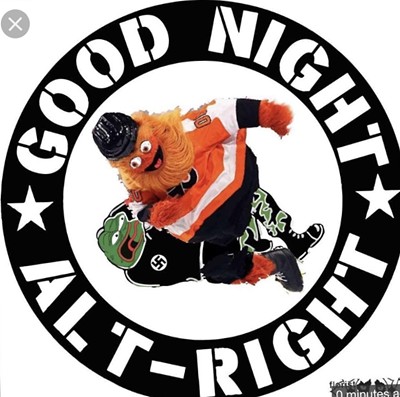