The queen of the DIY music scene is turning 70! She's been a major influence on musicians all over the world and is still kicking major ass. With Jenny Don't and the Spurs backing her she'll be singing a few songs from Dead Moon and Pierced Arrows and the Range Rats! 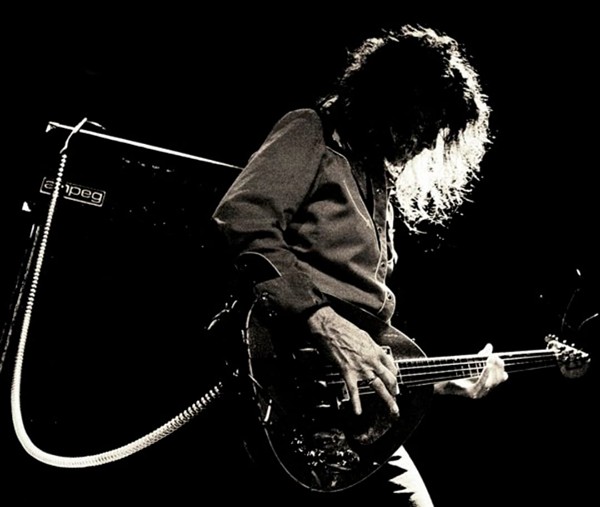