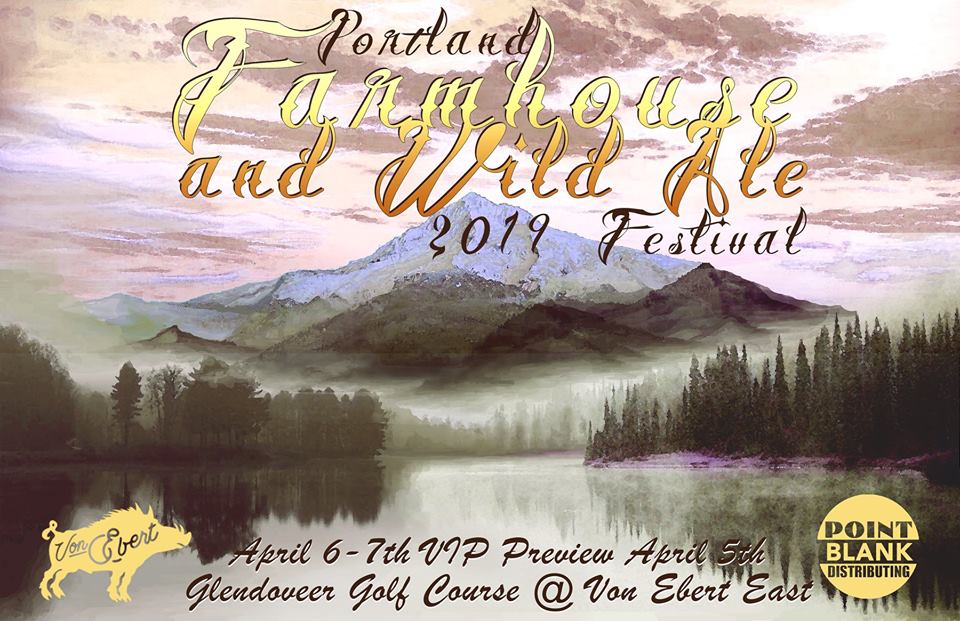 at Glendoveer Golf Course
This event has passed.

The 6th annual Portland Farmhouse and Wild Ale Festival will be held behind Von Ebert Brewing East at Glendoveer Golf Course in Northeast Portland featuring an invitational-style event with some of America's best farmhouse brewers. The 3-day event kicks off with a limited ticketed VIP session on Friday, April 5th featuring rare beers and breweries not seen during the regular days of the fest and a smaller amount of tickets for a more private and intimate event. For 2019 organizers have put together a new format that showcases breweries first with each day having a different lineup of beer and breweries. Attendees can choose to purchase a single day or multiple-day ticket depending on which breweries they would like to experience. Each brewer will have their own table and feature 2-4 of their beers all day.

The 2019 Portland Farmhouse and Wild Ale Festival features more than 30 different breweries and 60+ beers and will be held in an outdoor, covered venue in Glendoveer Golf Course. The new venue features a large parking lot to accomodate crowds and is adjacent to the full service restaurant Von Ebert Brewing East.

Featuring beers and/or breweries not featured during the weekend, extremely limited bottle pours, and a smaller, more intimate crowd. 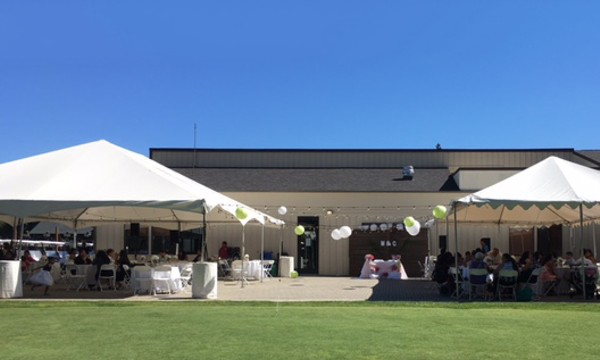 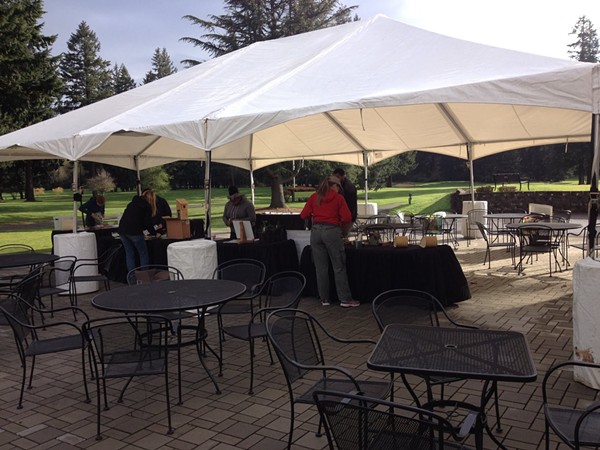 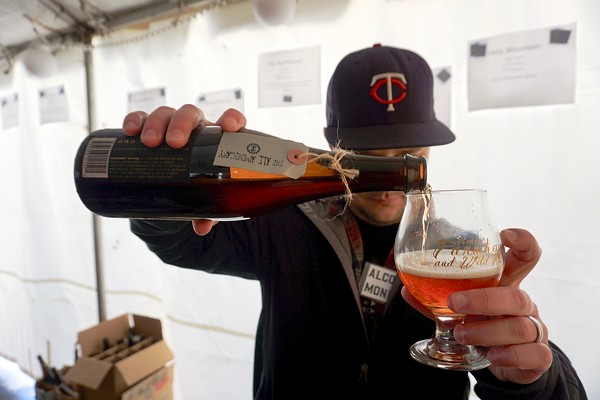 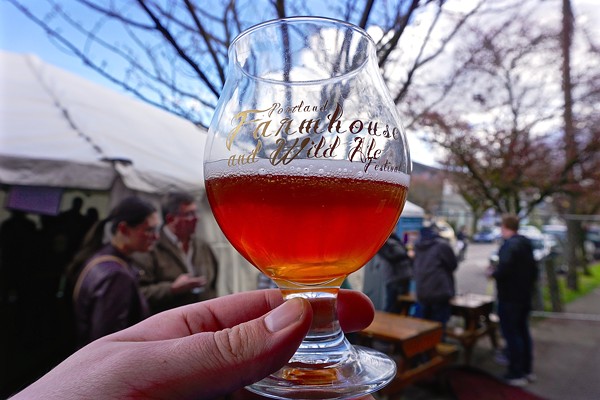 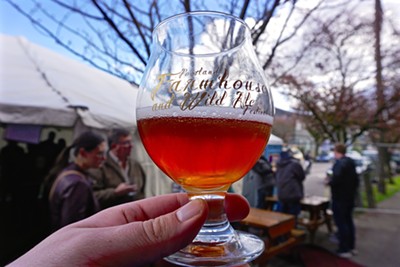