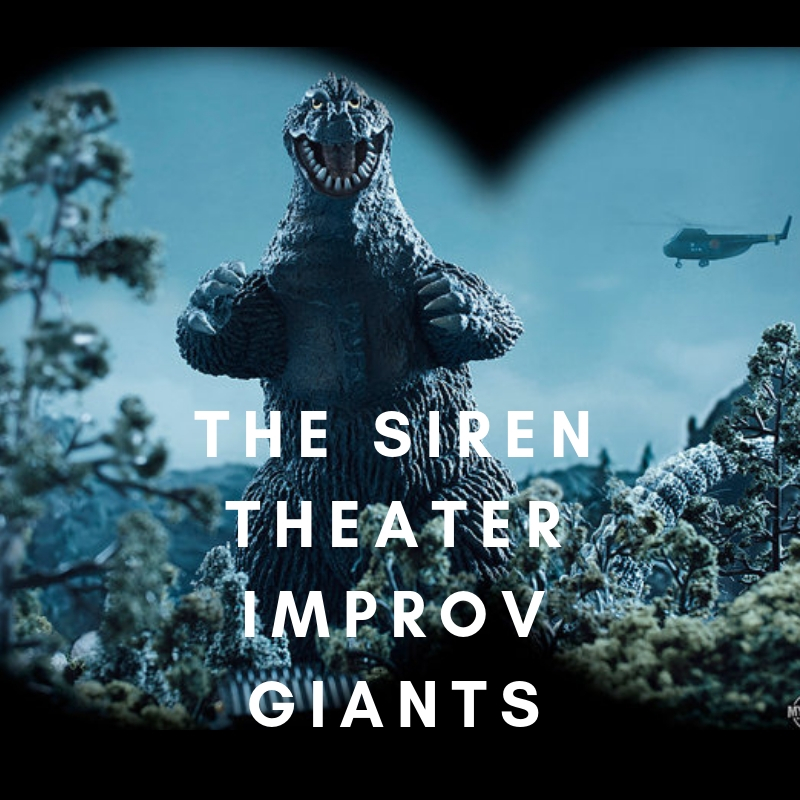 at The Siren Theater
Advanced online ticketing ended at 7:00pm. Tickets available at the door for $15 starting at 7:30pm

What happens when you take a handful of Portland's smartest improv comedians, put them on stage together, and then give them personal stories told live which will serve as their inspiration?

Golden magic, is what.

Join us for a night of super duper improv comedy in the style of NYC's Upright Citizens Brigade provided by some of The Siren Theater's favorite improv comedians, and personal stories from persons of note who will be announced soon!

Featuring smart and sexy comedy made up right on the spot from Giants:

The Siren is all ages but not all show content is. 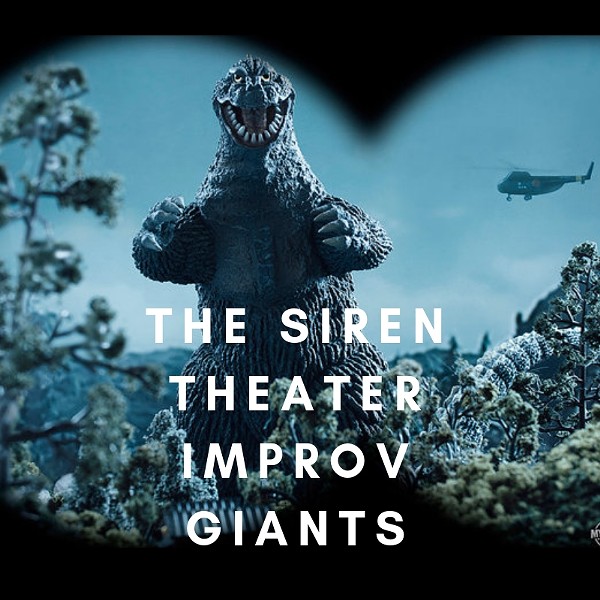