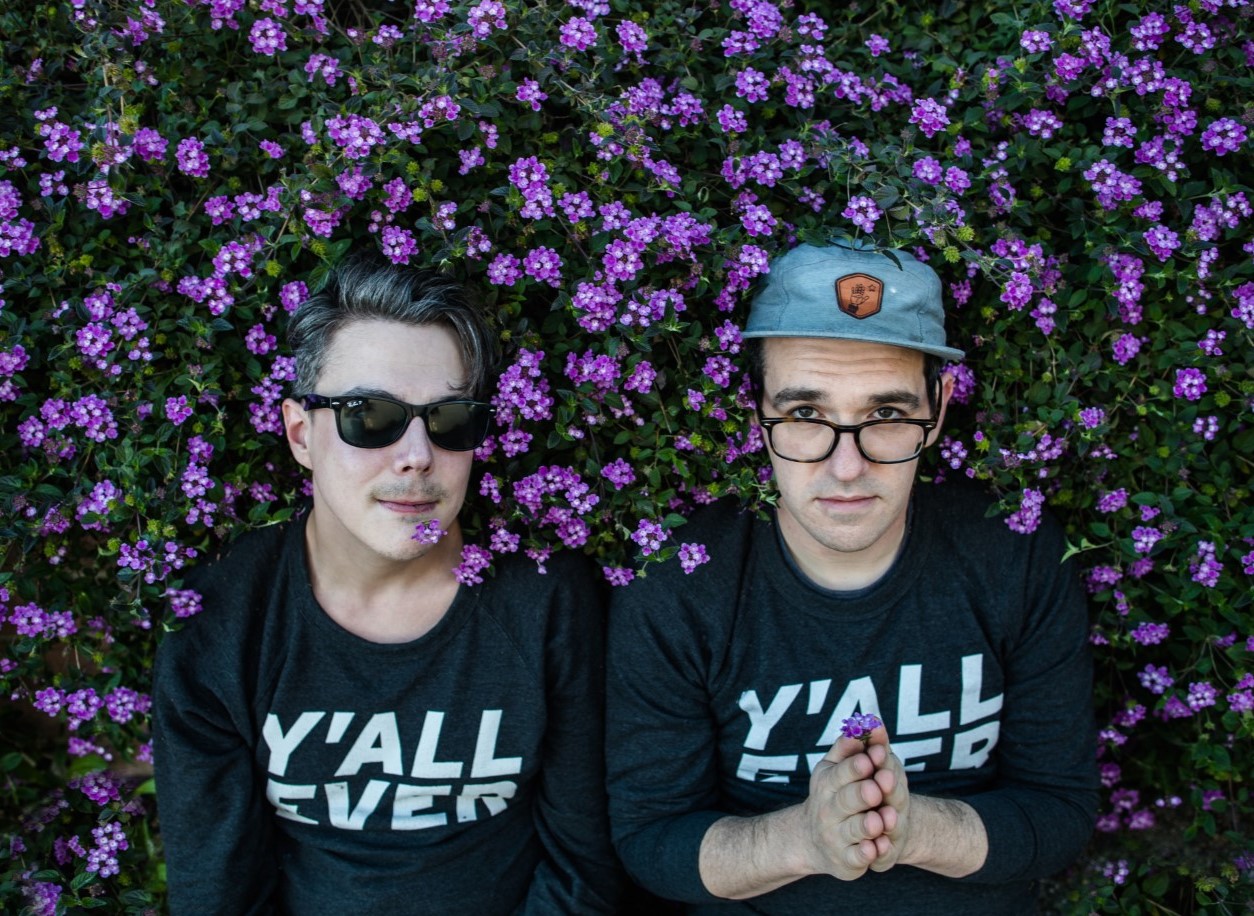 The stand up comedy stylings of Hampton Yount and Dave Ross!

Hampton Yount is a writer and voice actor/puppeteer for "Mystery Science Theater 3000" as Crow T. Robot. He's also been a writer for "The Eric Andre Show" on Adult Swim as well as Eric Andre's upcoming movie "Bad Trip" made by Dickhouse. Hampton has performed stand up multiple times on Comedy Central, MTV and Conan. He's currently co-host of the podcast Suicide Buddies, a comedy/history/mental health podcast, with his cohost Dave Ross.  Hamptonyount.com

Dave Ross is a comedian based in Los Angeles, CA. He plays Trademarq in Comedy Central's Corporate. He tours all the time. Vans Warped Tour, Fest, SXSW, The Hollywood Improv, SF Sketchfest, Just For Laughs in Montreal and your basement are just a few of the places he's done stand-up. He's a Moth Grand Slam winner. He's been on This is Not Happening, Drunk History, WTF with Marc Maron and so much more.

The Siren is all ages but not all show content is. 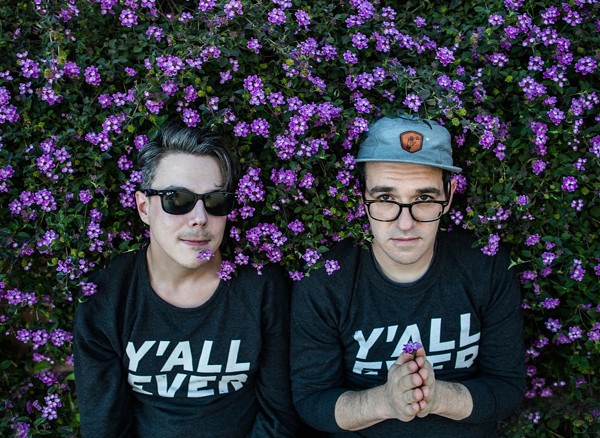