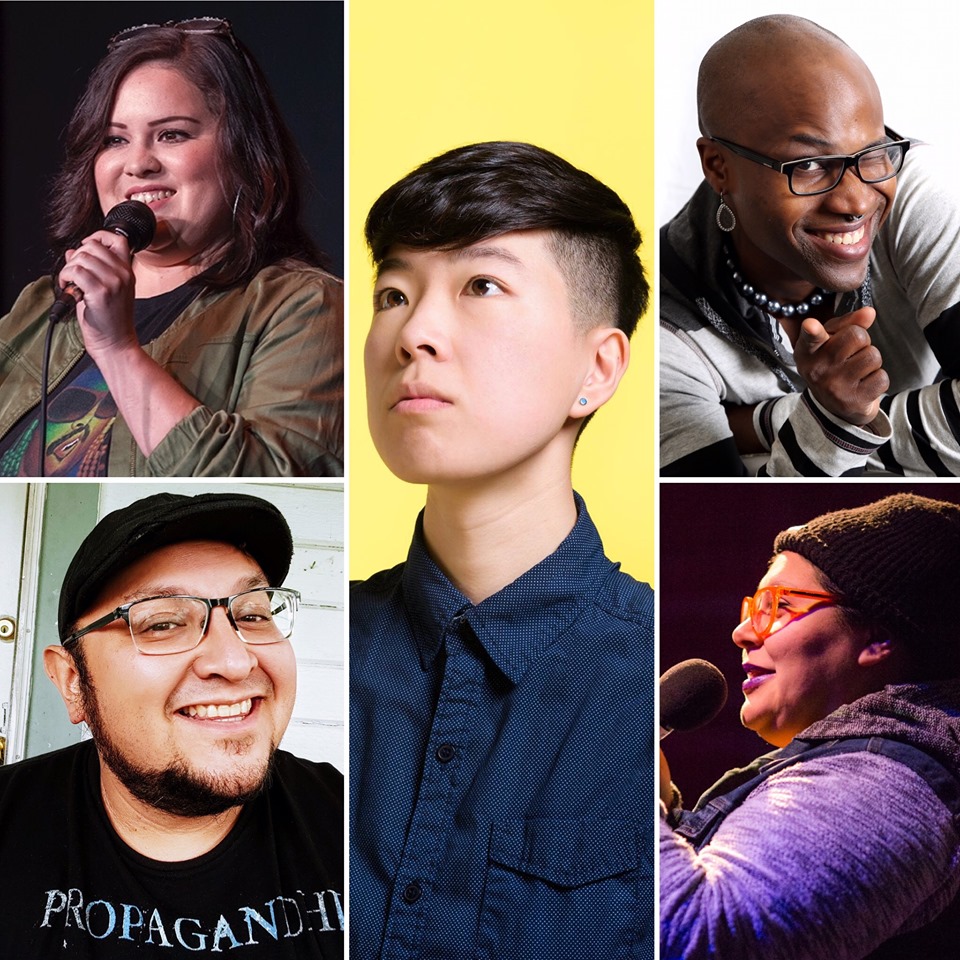 at The Siren Theater
Advanced online ticketing ended at 6pm. Tickets available at the door for $15 starting at 7:30 pm

Irene is a Chicago-born, San Francisco-based stand-up comedian, actor, and writer. In 2017, the San Francisco Chronicle singled her out as an “artist on the brink of fame,” on the heels of being named one of the “Bay Area’s 11 Best Stand Up Comedians” (SFist) and one of 20 “Women to Watch” (KQED). She has performed at numerous festivals including SF Sketchfest, Clusterfest, RIOT LA, Bridgetown Comedy Festival, and Outside Lands. Irene has opened for comedians such as Patton Oswalt, Anthony Jeselnik, W. Kamau Bell, Brian Posehn, Gary Gulman, Judah Friedlander, Kyle Mooney, Hari Kondabolu, and Aparna Nancherla. You can see her on season 2 of “Take My Wife” and on VICELAND’s “Funny How?” 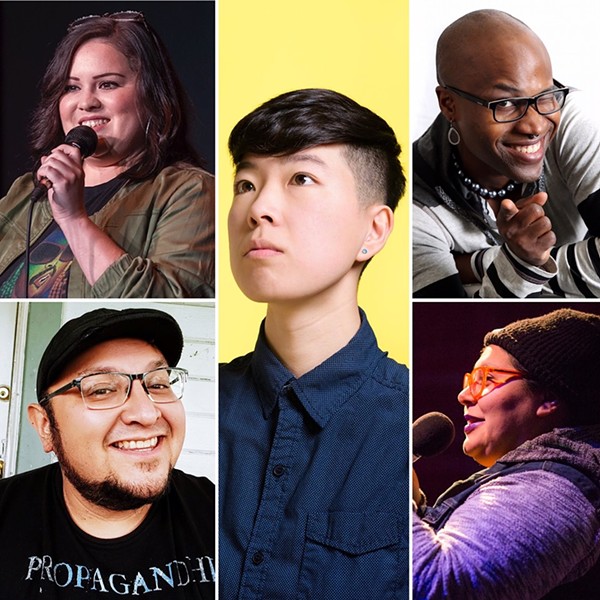