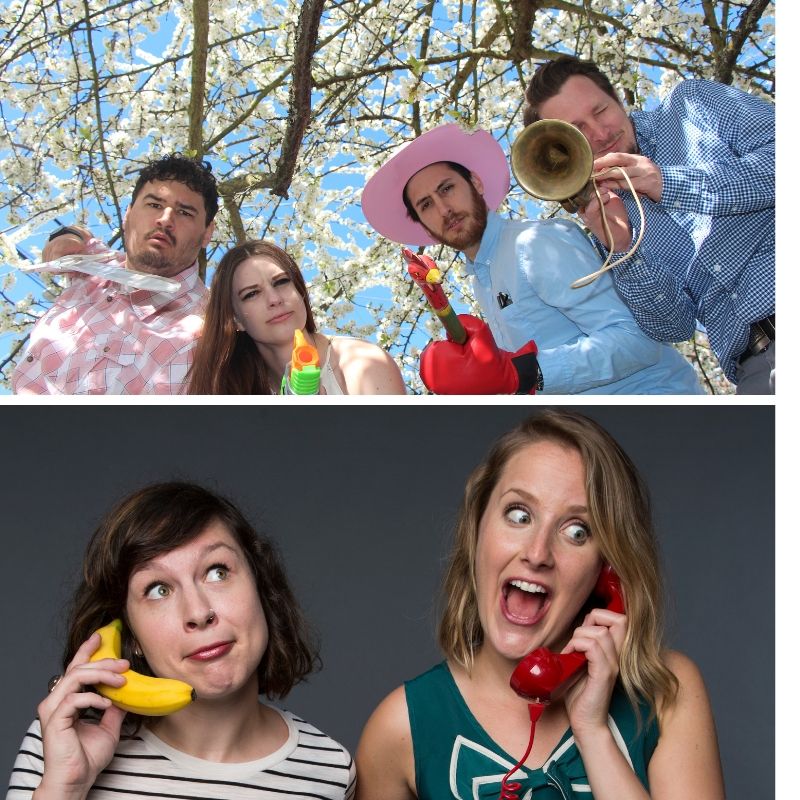 One ticket gets you into both shows! See one or both!

The Maple Daddies from Seattle

Pure and Weary from Los Angeles

Pure & Weary have performed in Chicago at the Second City Beat Lounge , The Annoyance Theatre , Stage 773 , and in Los Angeles at Second City Hollywood,  iO West ) and the Comedy Central Stage . They've written and performed their own shows(Wing Women 2015, Nerd Alert 2014, Roaring in our 20s 2017, and The Monster Show 2018) as well as Variety Shows (Feminists Gone Wild and Based on A True Titty: A Breast Cancer Benefit) at multiple venues. 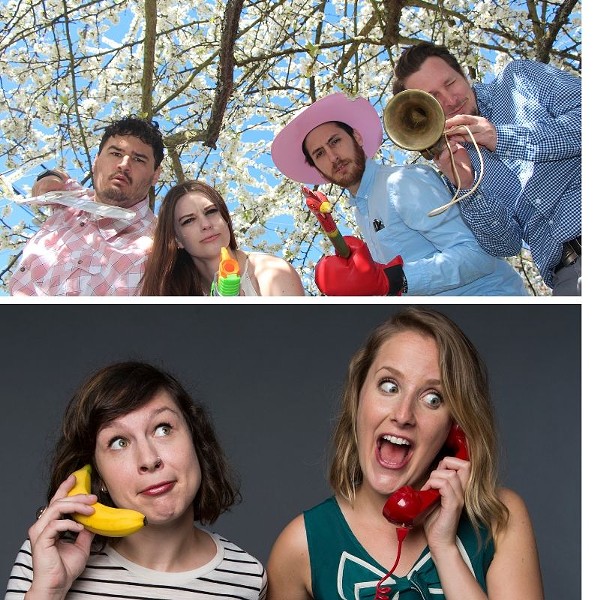