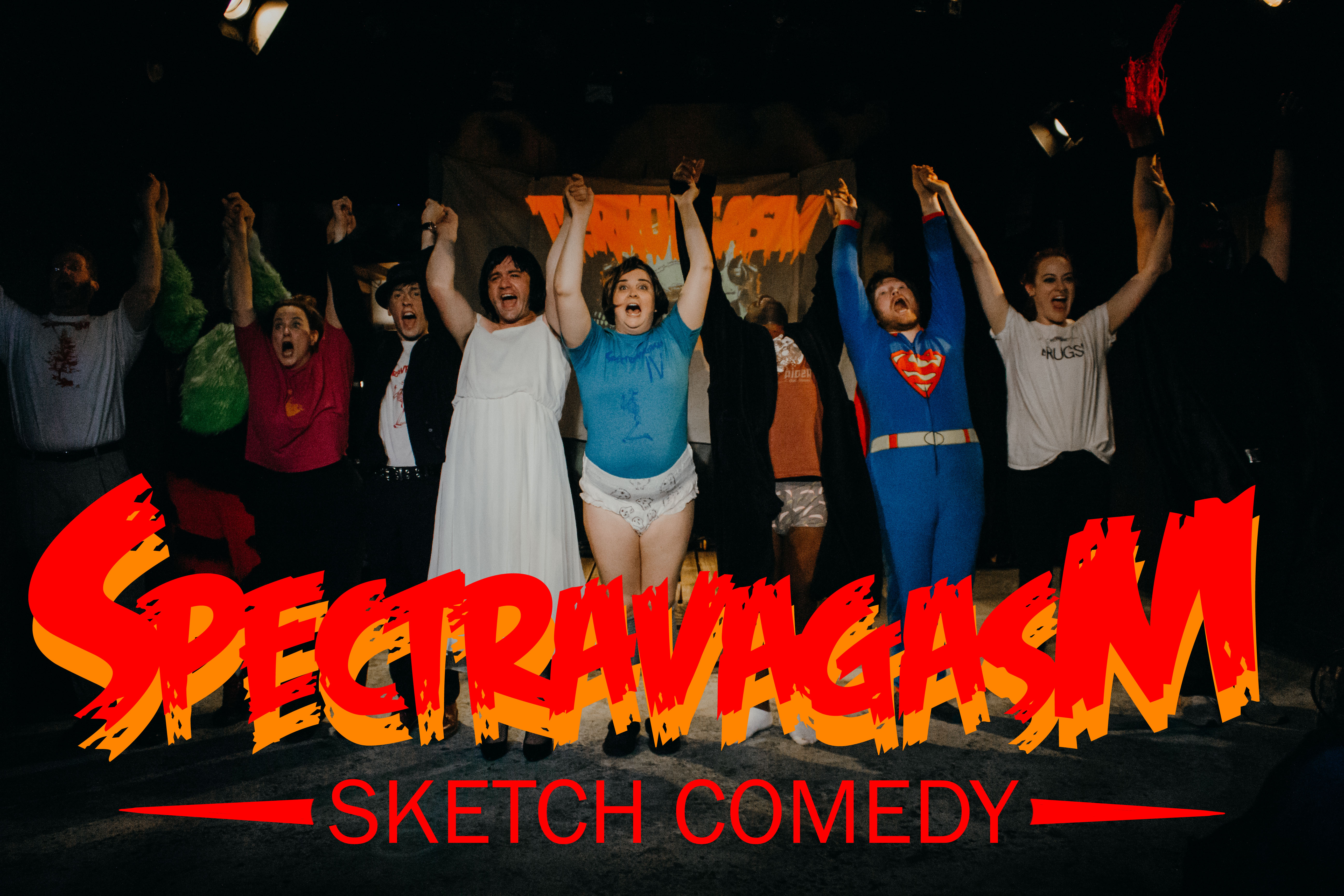 Close out Friday night of the festival with the Portland powerhouse:

Founded in 2012, by Sam Dinkowitz, Spectravagasm was originally meant to be a one-time, late-night halloween show. Seven years and many scripts later, Spectravagasm Sketch Comedy lives on. From drugs, to religion, to sex...nothing is safe from the Gasm.

Spectravagasm Sketch Comedy is not for children or for those who hold fast to their morals. Spectravagasm is a Spectacle-based, extravagant orgasm of comedy. Be Specific! An Improv Workshop with Jaime Moyer (online)