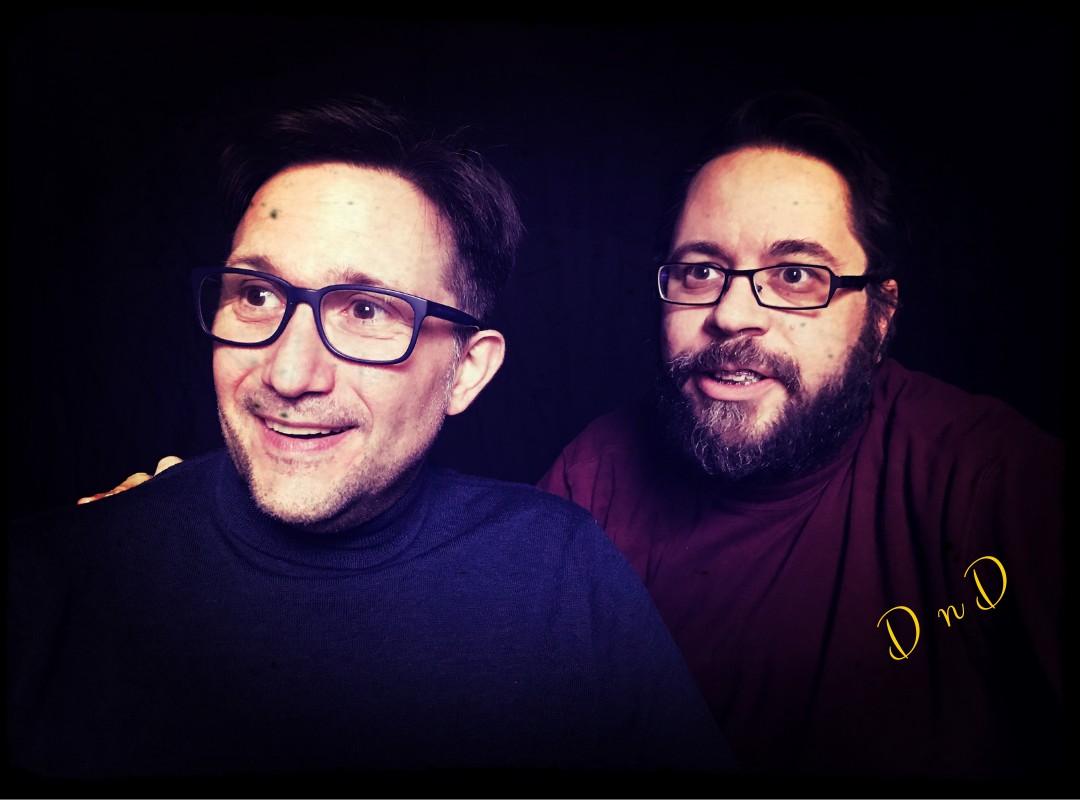 D&D is made up of Davids Wester and Burnett, and they are here to steal your hearts. This is their second appearance at the Portland Sketch Comedy Festival, and this time they are performing their hit show Total Success