at Curious Comedy Theater
Online ticket sales have ended, but a limited amount of tickets will be available at the door. Box office opens at 6:15pm. First come, first serve.

COKO & DAPHNEY
Coko & Daphney is a comedy duo based in The North. Together, they have performed all over North America including New York, opening for Gina Yashere, and Just For Laughs’ OFF-JFL/ZOOFEST. Coko & Daphney is fresh, unique & Black Girl Magic!

THE FUTURE
The Future has been doing whatever it takes to make audiences laugh since 2013. Give them a suggestion and watch as it gets turned into a re-creation of the past, a twisted sci-fi dystopia, or possibly a feat of physical strength. Comprised of some of Philadelphia’s top performers, The Future has built a reputation domestically and abroad as a group of weirdos who create comedy that is always more than the sum of their parts. 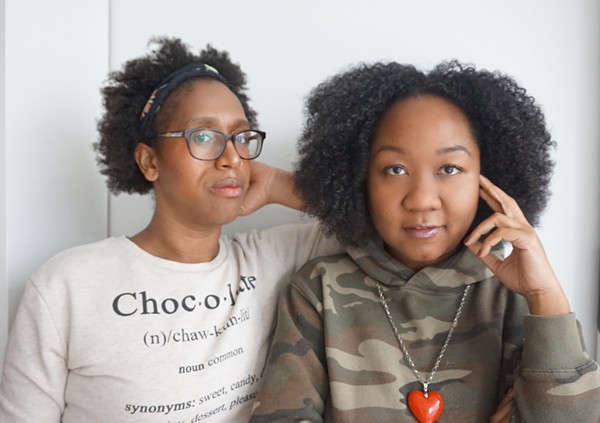 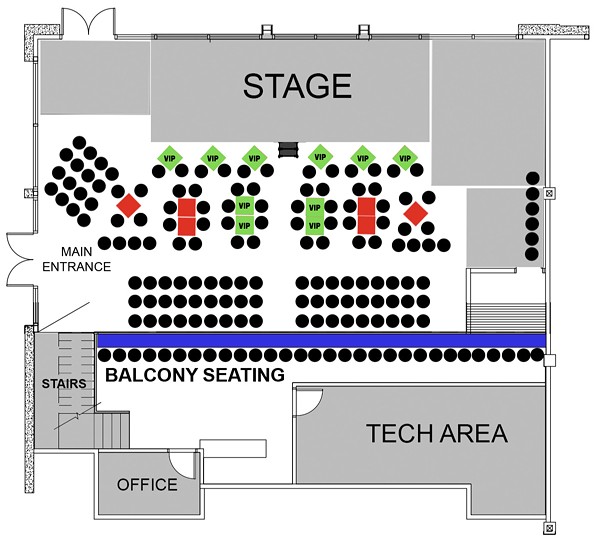 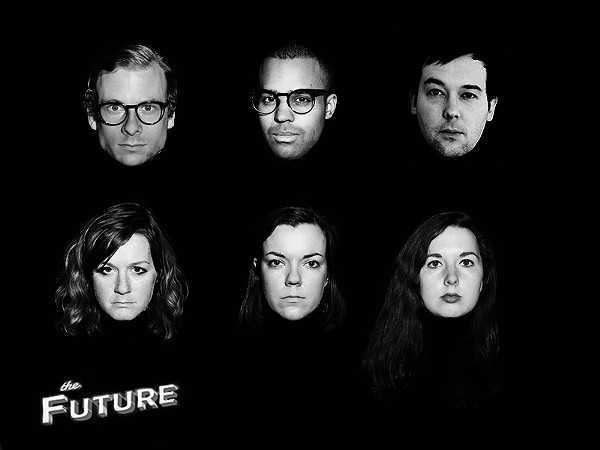