Comedy: Eddie Yu-chieh Su- Recently named a "Undisputed Genius of Comedy" by Portland Mercury, Eddie will be throwing down the laughs and we will talk to him about Taiwanese stand-up comedy, the advancement of LGBTQ rights, history and more!

Music: Annie Vergnetti is a singer/songwriter you won't soon forget. She's a powerhouse vocalist that is adept at weaving comedy and melancholy, improvising hilariously and then bringing you to tears through her expansive songwriting.

Burlesque: Harley Appropriate is exactly that. An exciting new addition to Portland's burlesque scene- she's been tearing up stages, and performing in PDX's best burlesque showcases; such as Vanity's Vaudeville Vixen's, Showgirl Temple and more. We're going to get naughty, and then nice with the awesomely talented Harley! 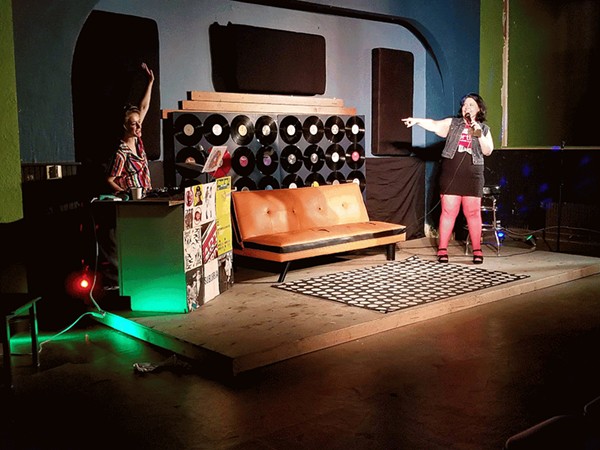 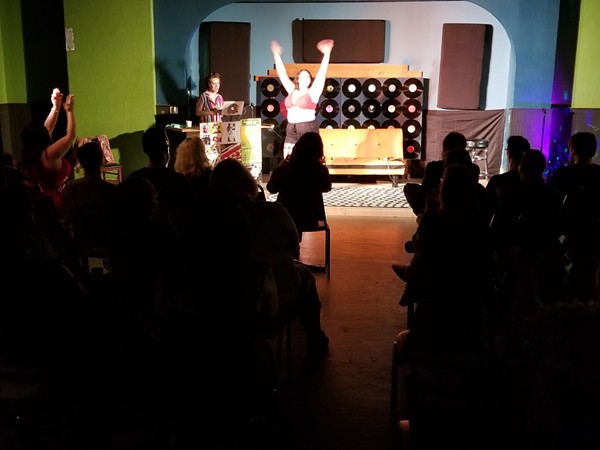 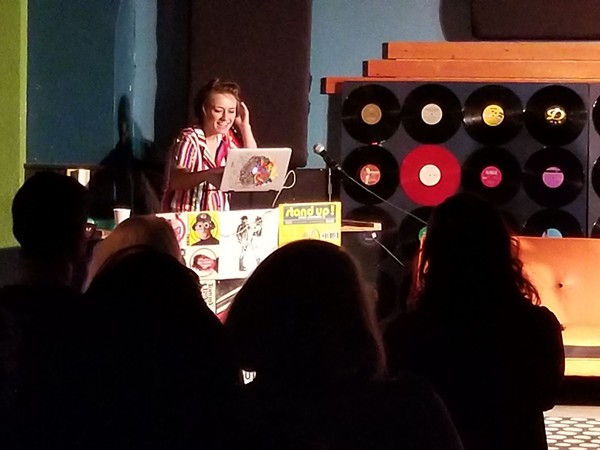 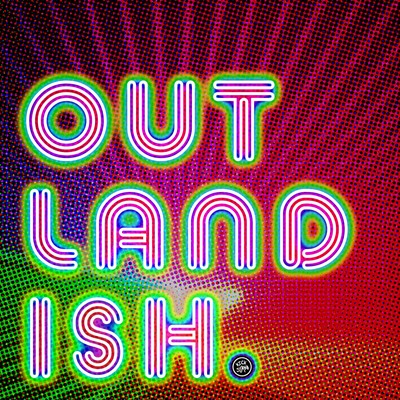