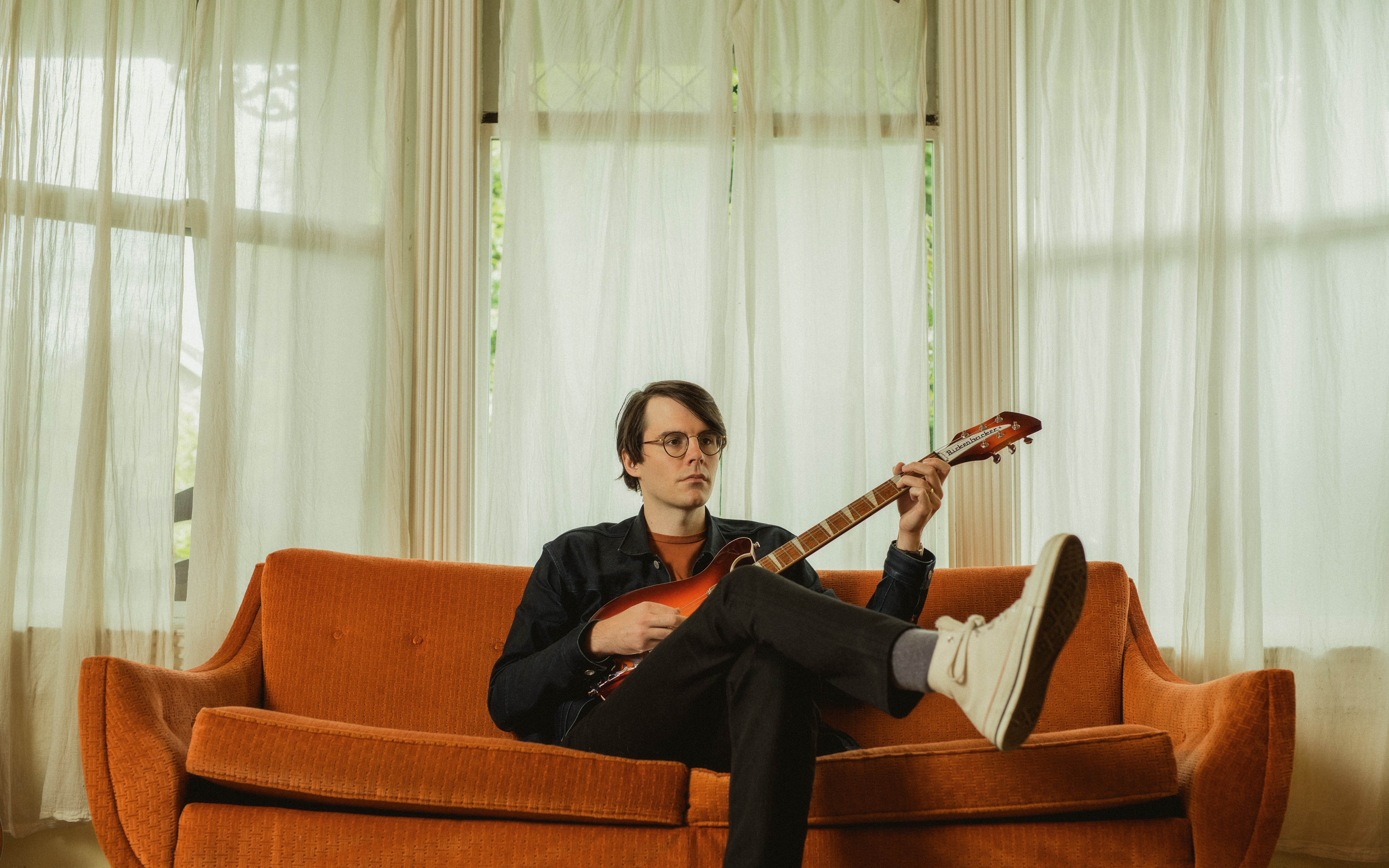 Cataldo + Plastic Picnic with Bodies On The Beach

Cataldo has been hailed as “the rare kind of artist who’s able to absorb the chaotic world around him and distill it into crystalline song…with an eye for telling detail and an ear for unusual sonic textures” by American Songwriter. Their 2017 release Keepers has been welcomed as “nostalgic, and effortlessly, poetically profound,” by Nylon and “wistful and hopeful and beautiful, a brightly emotive yet understated slow-build that splits the difference between Anderson associate Ben Gibbard’s pensive indie rock stylings and rhythmically complex pop worthy of an ’80s teen movie’s closing credits” by Stereogum. Cataldo's 6th release "Literally Main Street" is due September 27th

Bodies On The Beach

Bodies On The Beach began as an exercise in musical isolation and exploration for Navid Eliot, and quickly became a project built around spontaneity and collaboration. With the addition of two Seattle music scene stalwarts (Evan Gackstatter and Andrew Ginn), the home recordings of Eliot began to shift: from art project to art-centric rock n roll.