Conner O'Malley: Wish I Could Beat My Own Ass
with special guest Carmen Christopher

Have you ever wanted to beat your own ass? Well Conner O'Malley has! Come see him do stand up comedy, show videos, and see his buddy Carmen Christopher (Chris Gethard Show, High Maintenance) tell some jokes up top!

Conner O'Malley has written for and performed on 'Late Night with Seth Meyers' and 'Joe Pera Talks with You'. He's also appeared on Broad City, Tim Robinson's "I Think You Should Leave" and created a pilot for Comedy Central.

Cost: $10
** Part of Kickstand Comedy's mission is to eliminate barriers from comedy - a portion of seats at every Kickstand show are pay-what-you-want 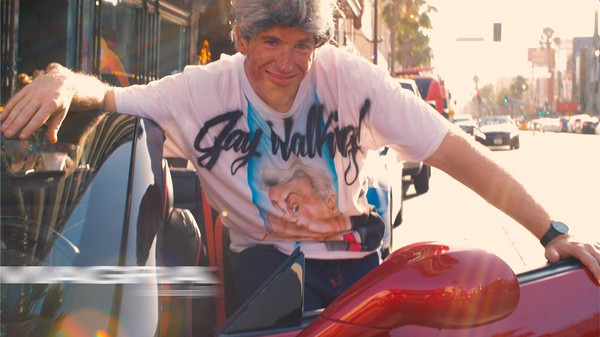 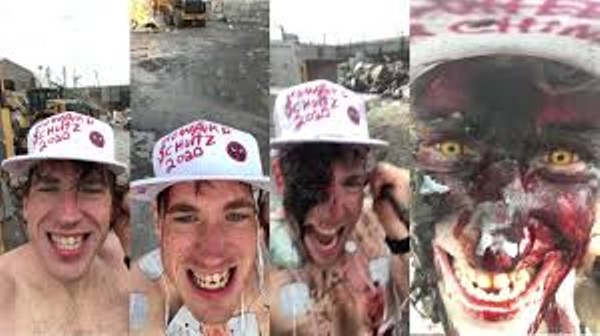 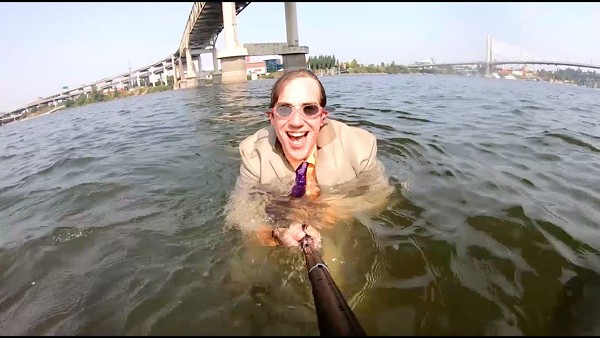 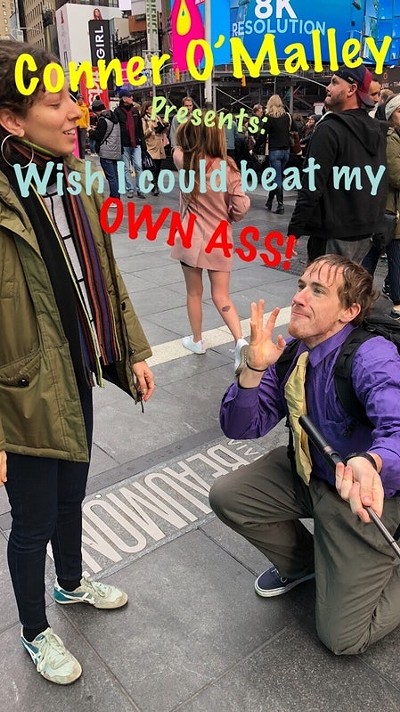