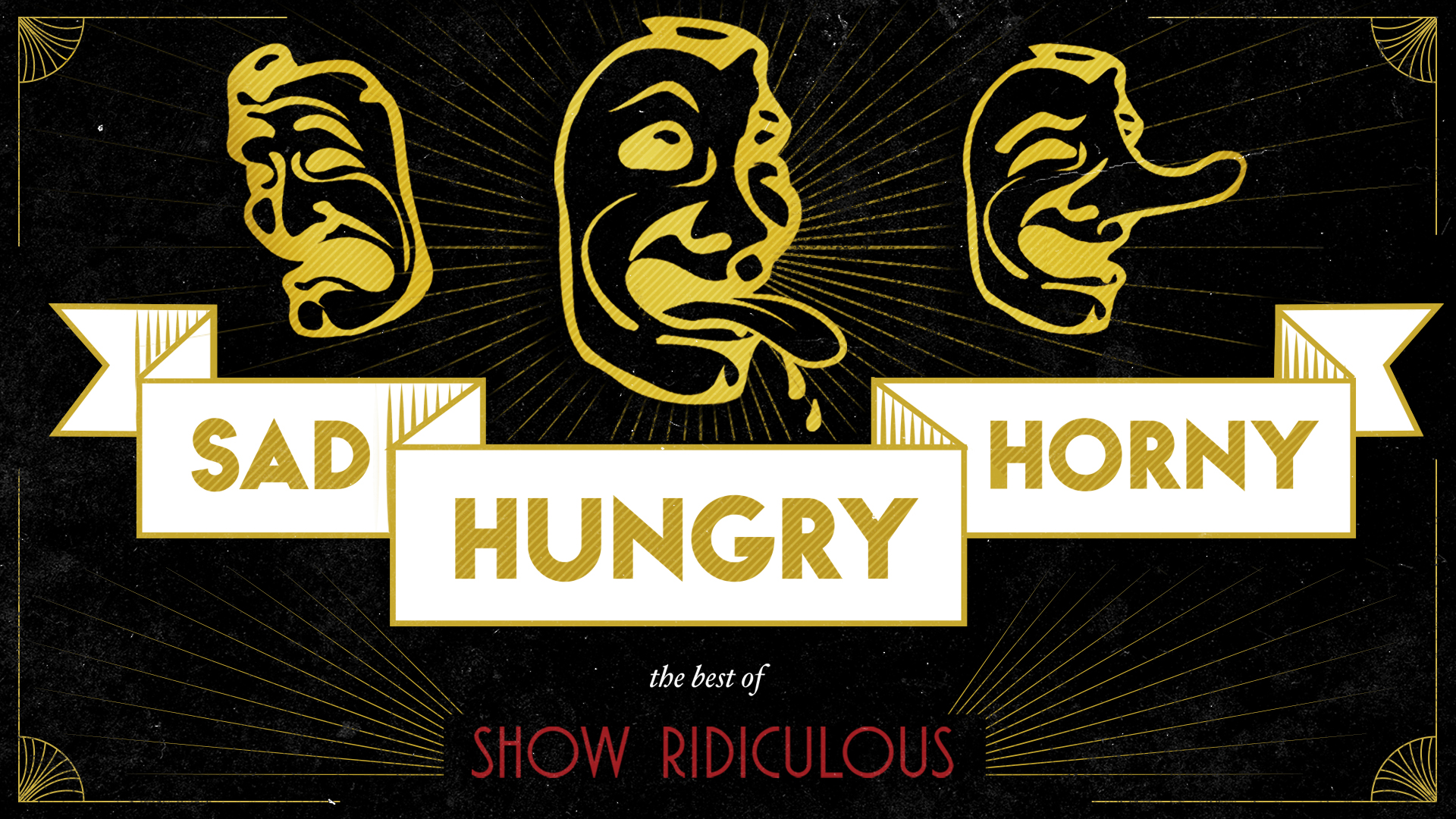 The year is 2841, and the concept of “comedy” has been dead for more than eight centuries. Join us for an academic look back at the history of Show Ridiculous, a sketch comedy team (and former cable access TV show) in Portland, Oregon, that changed comedy forever. Show Ridiculous’ body of work can be summed up in three words:

Part of Kickstand Comedy's mission is to eliminate barriers from comedy - a portion of seats at every Kickstand show are pay-what-you-want. 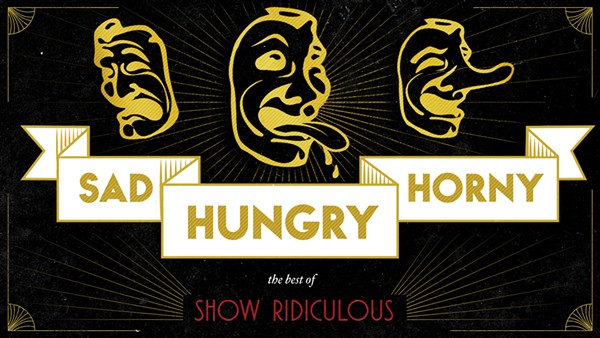