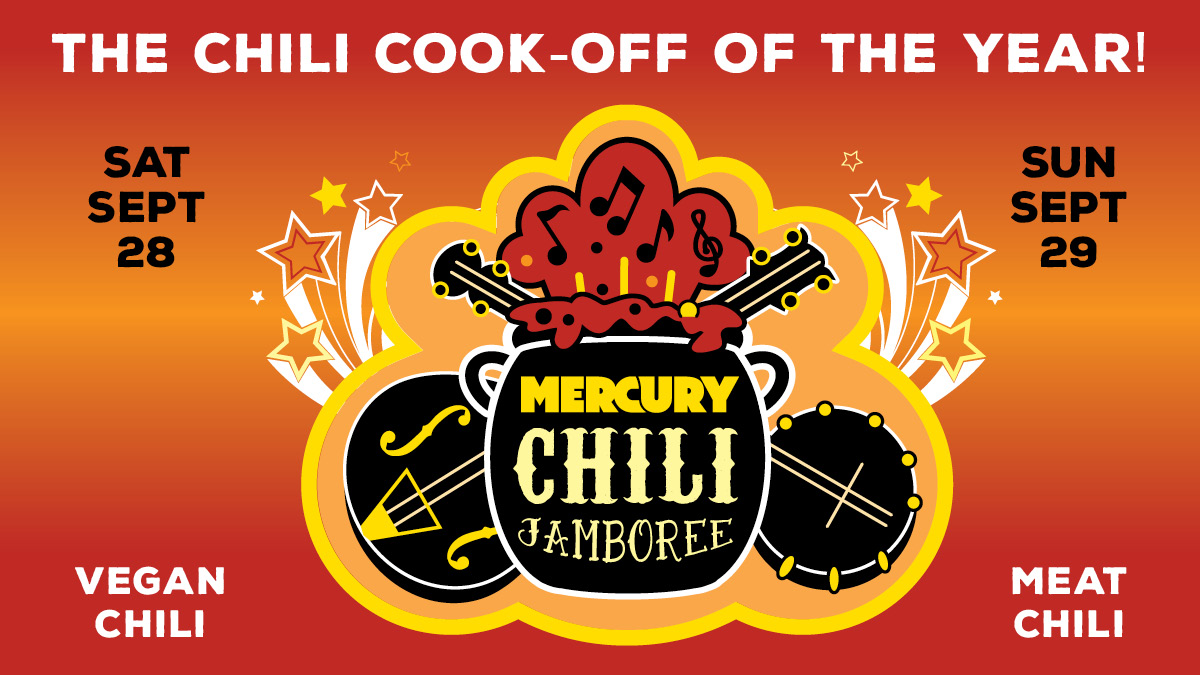 at Landmark Saloon
This event has passed.

On Saturday, September 28 and Sunday, September 29 the Portland Mercury will team up with The Landmark Saloon, Pono Brewing, Jim Beam, Rainier Beer, and Corfini Gourmet to bring you the 6th edition of our CHILI JAMBOREE! Together we're bringing you spicy, savory, slow-cooked chili from Portland's best chefs, as well as boot-scootin' country music for a party your mouth and ears will never forget. This year we've extended the Jam to TWO DAYS so we can include our vegan friends with a vegan chili cook-off of their very own! Taste 'em all, and then vote for the chili champ, who will be awarded the highly coveted Chili Belt. There's also beer and cocktails, making this Chili Jamboree the most delicious event of the year! 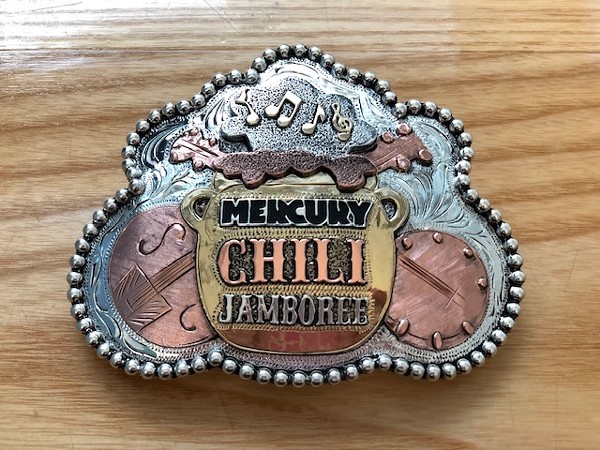