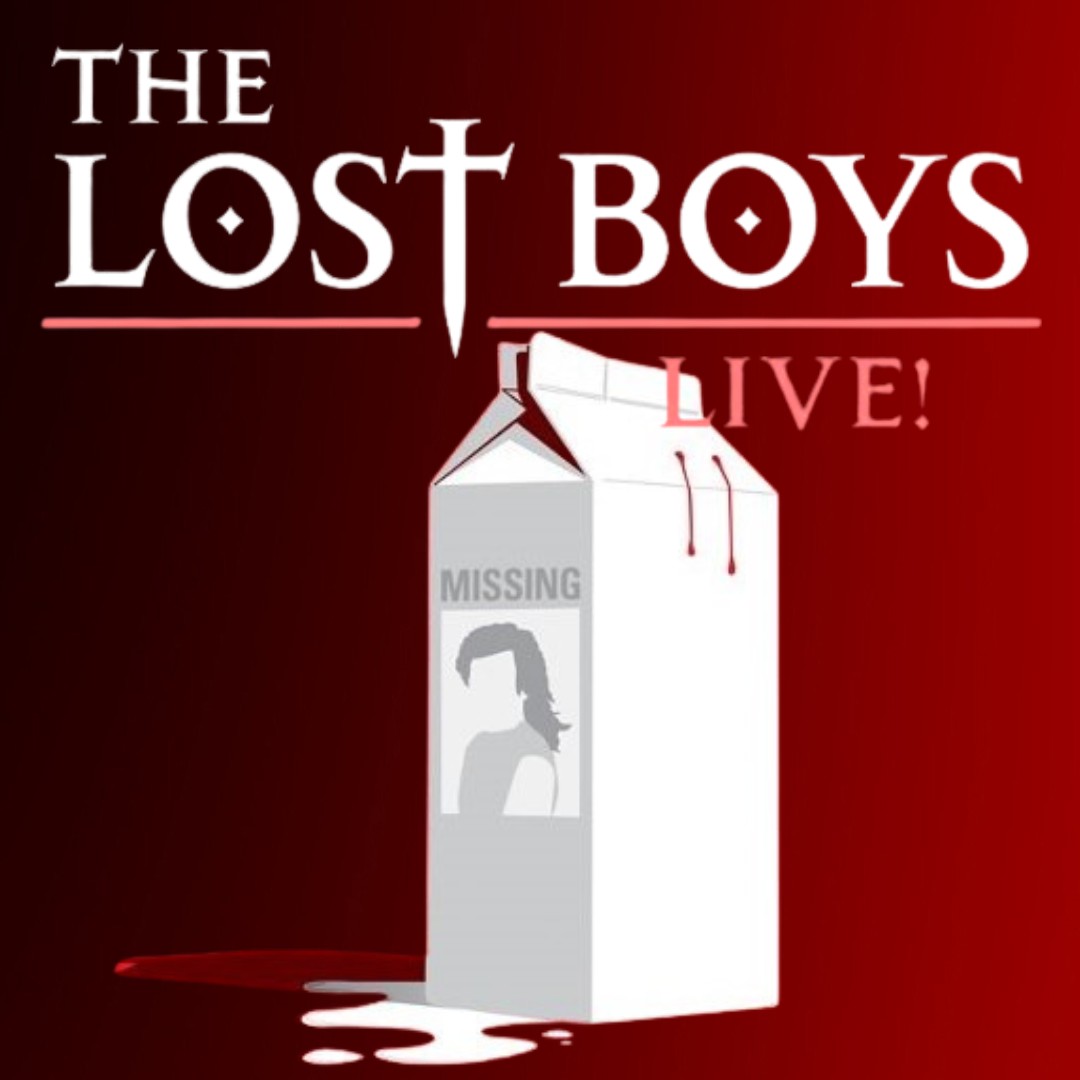 This show debuted in 2012 to sold out audiences and rave reviews, and now it's back with the original cast and all the original laughs! A show that promises all of the blood, music, and big hair you know and love. And remember... "You'll never grow old, and you'll never die. But you must feed." ON COMEDY! 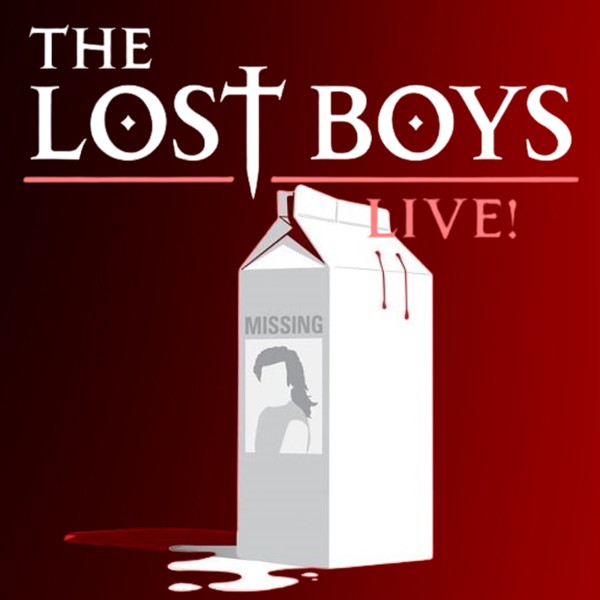