Sara is the spunky, eight-year-old star running back of her street football team. But off the field, she can’t outrun the attack of a sexual predator. As Sara transitions into womanhood, the effects of the childhood attack stay with her. She takes a few hits, but never stays down for long. Tough Brown Leather is a testament to the human capacity to survive, heal and embrace one’s sexual power.

Tough Brown Leather is an aptly named play in its display of perseverance and fortitude. In a time when sexual freedom and women’s rights has taken several steps back, here, we have a woman who tells young girls who have been victimized; this is not your burden, this is not your shame, you are not a slut and you can rise above.  - Discover Hollywood

BIO
TONYA JONES is a writer and performing artist who is interested in using art as a common language to facilitate dialogue, bridge cultures and communities, and inspire civic engagement. Originally from Newark, NJ, she holds a BA from Howard University and a MFA from Columbia University.

At Columbia, Tonya was awarded the Schubert Presidential Fellowship and starred in the world premiere of James Baldwin’s Another Country, directed by Tony Award winner Diane Paulus. She has appeared in several independent films, commercials and stage productions, both off-Broadway and in regional theatre. Some of her credits include Richard III, As You Like It, Intimate Apparel, The Hound of the Baskervilles and Low Level Panic. Additionally, Tonya has written for the stage, magazines, and comedy sites. 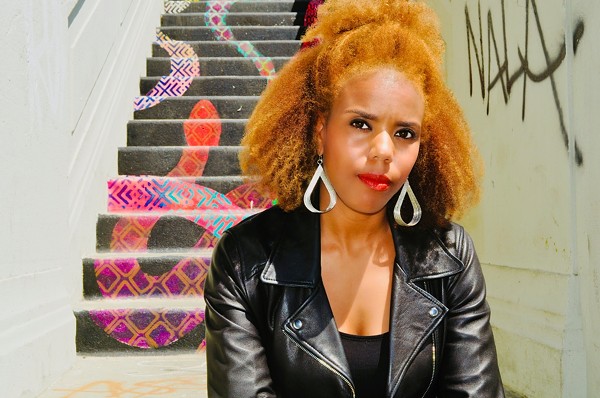 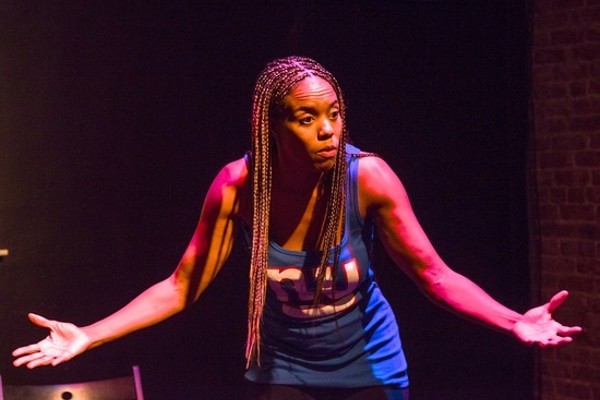 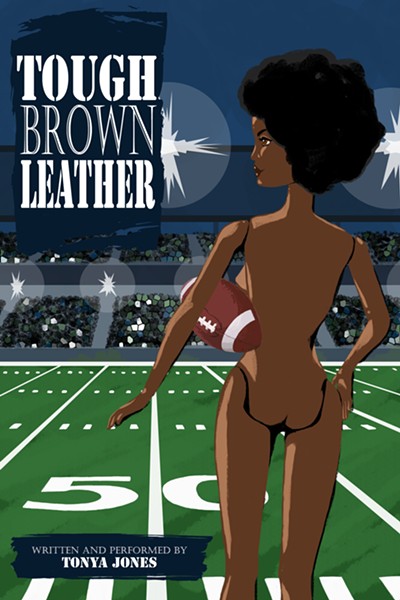