A fairy tale exploring themes of sex work through the lens of fantasy, Fish Girl tells the tale of a love struck tourist who falls into the deep end when he meets the "girl" of his dreams. She’s half fish, half girl, half real and half dream. The show includes original songs, shadow play, physical comedy, antique slide projections, and high drama. It provides a look into the hopes, dreams and fears of a sex worker and the one who loves her.

PERFORMER BIO
SIOUXSIE Q - Writer, advocate, and performer Siouxsie Q has been an outspoken leader in the sex worker rights movement since 2012 when she launched her popular podcast, The WhoreCast, garnering national attention. Her first book, Truth Justice, and the American Whore was released in May of 2016, and her writing and perspectives have been featured in Rolling Stone, Wired, Alternet, CNN, National Public Radio and many more. Her sex column, The Whore Next Door, ran in the SF Weekly from 2014.

SEAN ANDRIES - Since earning his Bachelors degree in Theatre Arts he has traveled the country working with, training under and performing for such monsters of the modern American Theatre as Richard Foreman (Ontological-Hysteric Theatre), Jon Jory (Actors’ Theatre of Louisville) and Ronlin Foreman (Dell’Arte International). As a director, deviser and performer, Sean has helped bring more than two dozen original productions to life on stage over the last 10 years. 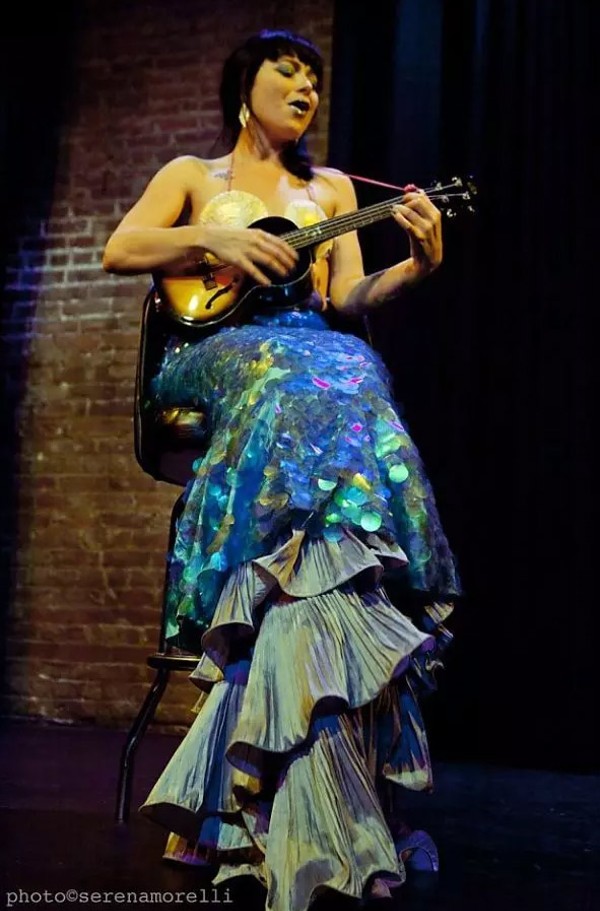 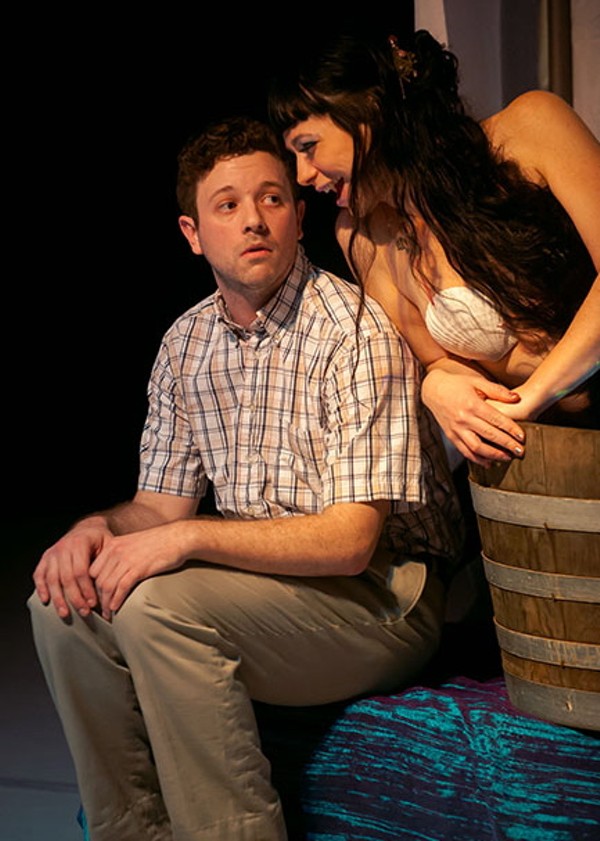 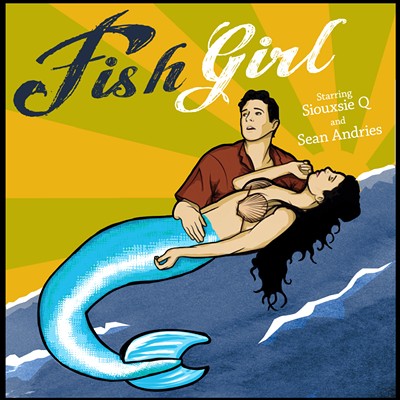