What’s the first thing Valerie does when she’s diagnosed with cancer for a second time in her life? Having beaten lymphoma earlier in life, she is now diagnosed with breast cancer. Afraid of “losing the girls,” Valerie decides to take them out for one last hurrah… And…does she succeed? Come see the show to find out! This sexy and adventurous solo show follows the triumphant journey of one woman as she finds her own “hulk-like” strength to find her superhero within! A true and inspiring story!

REVIEW/PRESS QUOTES
“The joy of this performance is in the honesty and the openness and the wonderfully warm and inclusive woman that is Valerie David…Ms. David has the kind of infectious spirit and deeply inspiring story that needs more than a one-woman show…how about a series?”
– Los Angeles Review

“There is clearly nothing about Valerie that isn’t exceptional. The Pink Hulk is a triumph of the one-woman show format. The Pink Hulk is the apogee of cancer narratives; the zenith, the apex. You can’t get much better than this.”
– DC Metro Theater Arts

BIO
Valerie David is an actor, playwright, writer and editor. A graduate of the American Academy of Dramatic Arts, her credits include the Off-Broadway production of A Stoop on Orchard Street, Cookie in Rumors and Claudia Shear’s Blown Sideways Through Life. Films: How I Became that Jewish Guy, which premiered at a November 2015 NYC Film Festival, and Bridges and Tunnels. 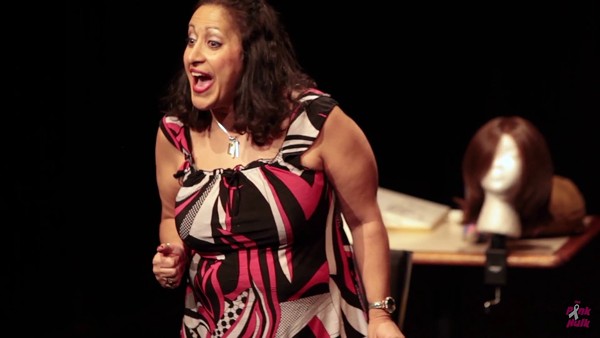 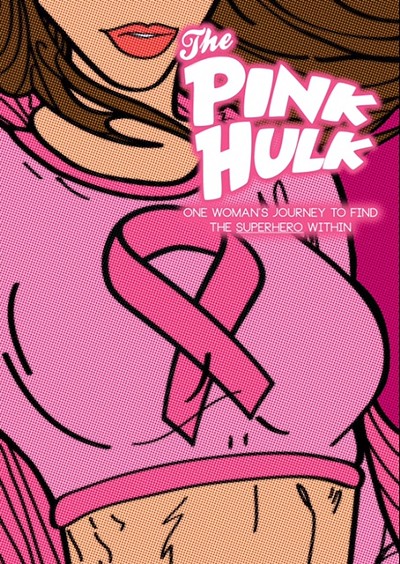