Stand-up storytelling, hip hop heroics, and emotional nudity collide in this smash-hit smackdown of sexual misadventure. Woody’s days inside a Puritan cult gave way to nights inside consenting adults on a quest to answer the timeless query: “What is gay shit, and where do I find it?” Ride along the scenic route to the bone zone - through good sex, bad luck, and the warmest corners of your own sticky mind - in this honest onslaught of hanky-panky hijinks!

REVIEW/PRESS QUOTES
“Shticks is endearing, entertaining, and genuinely engages the audiences, creating an energy of improvisation, an energy of magic-making. He performs a diversity of arts; there’s a little something for everyone to enjoy."
– Seattle Gay Scene

"The most common subject in comedy is sex. But Woody Shticks is not just a comedian, he's a dynamic storyteller. [Schlong Song is] a man talking about his sexual journey. At times, it's heartbreaking. At other times, it's fantastic. Either way, you'll laugh along with him."
– Broadway World

BIO
Schlong Song is masturminded by sex comedian Woody Shticks. Woody (Noah Duffy, if you’re nasty) has taught children's theatre in 48 states, toured the world with America's Chekhov company, and pole-danced his way into the hearts and pants of the Pacific Northwest. A founding producer of The Libertinis, headliner at the Seattle Fringe Festival, and featured comic at New Orlean’s Hell Yes Fest, he’ll bring his solo extravaganzas Schlong Song, Maniac, and Caught One-Handed to anyone with a bare stage and a craving for shenanigans.
Back to the Come Inside Festival MAIN PAGE 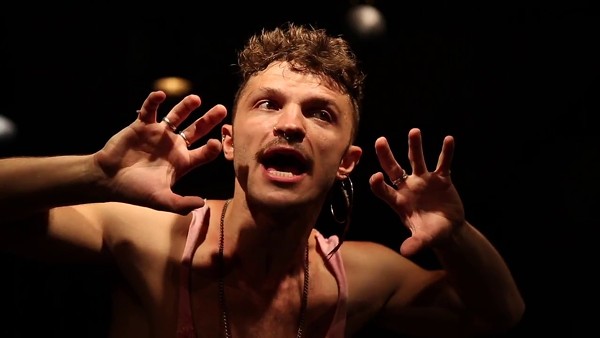 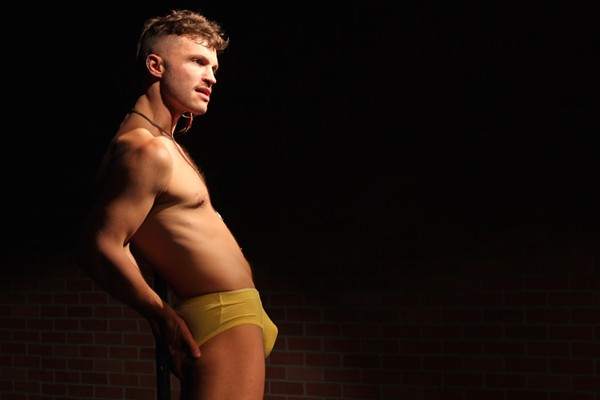