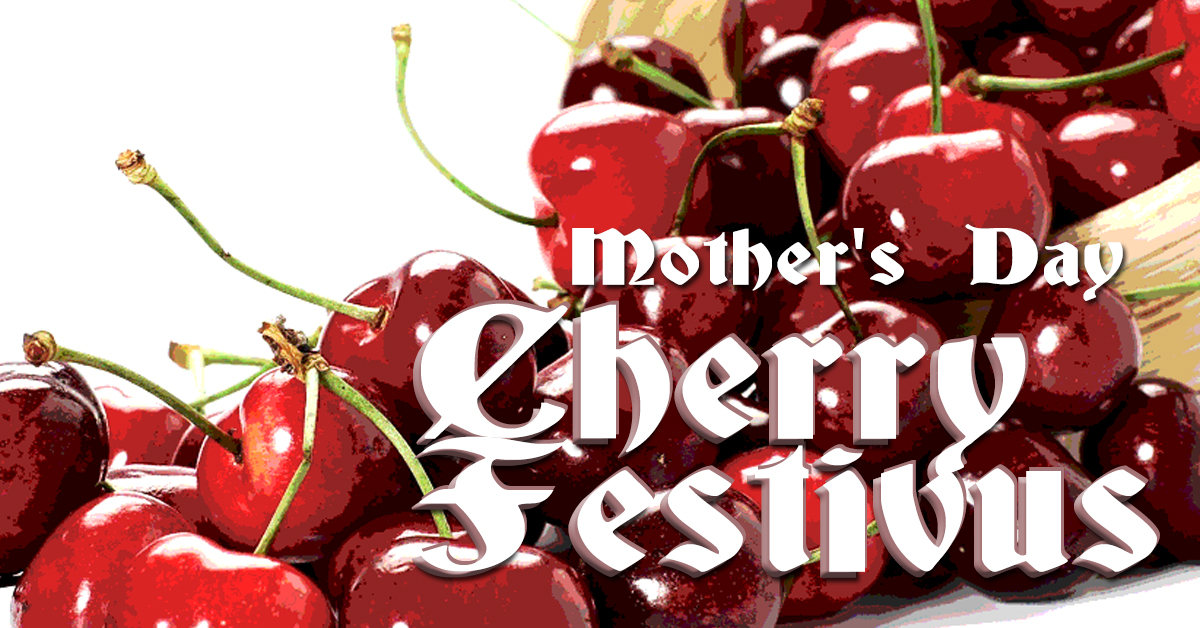 at Saraveza
This event has passed.

Cherry Festivus - a celebration of cherry beers and chocolate will be held on Mother’s Day May 12th at Saraveza and the Bad Habit Room and tickets are only $10. The 2019 Cherry Festivus features an exciting lineup of beers (and cider) with cherries in a variety of styles from sour Kriek’s to dark Imperial Stouts, tart wheat beers and strong Belgian Quads. In addition to all the libations, Saraveza will feature bars from Woodblock Chocolate and food and dessert specials.

The Portland Cherry Festivus was previously held at Bazi Bierbrasserie off of Hawthorne Boulevard in 2016 and 2017 and took 2018 off when Bazi was sold. After it’s one year absence, Cherry Festivus expands the lineup with draft beers at Saraveza, a bottle bar outside the tavern and even more taps opening up in the adjacent Bad Habit Room at 3pm. Tickets will be available at the door for $10 which includes a collectible branded glass and 2 drink tickets, but if you purchase in advance you get 3 drink tickets and are guaranteed a glass. For $15 secure a glass, 3 drink tickets and a bar of Woodblock Chocolate! Additional drink tickets will be $2.

The Portland Cherry Festivus makes a great excuse to get out on your own, with friends or your mothers to discover amazing beer and cider.

Cherry Festivus tickets are only $10 at the door or advanced and $15 for a chocolate bar and extra tickets. Tickets available here.