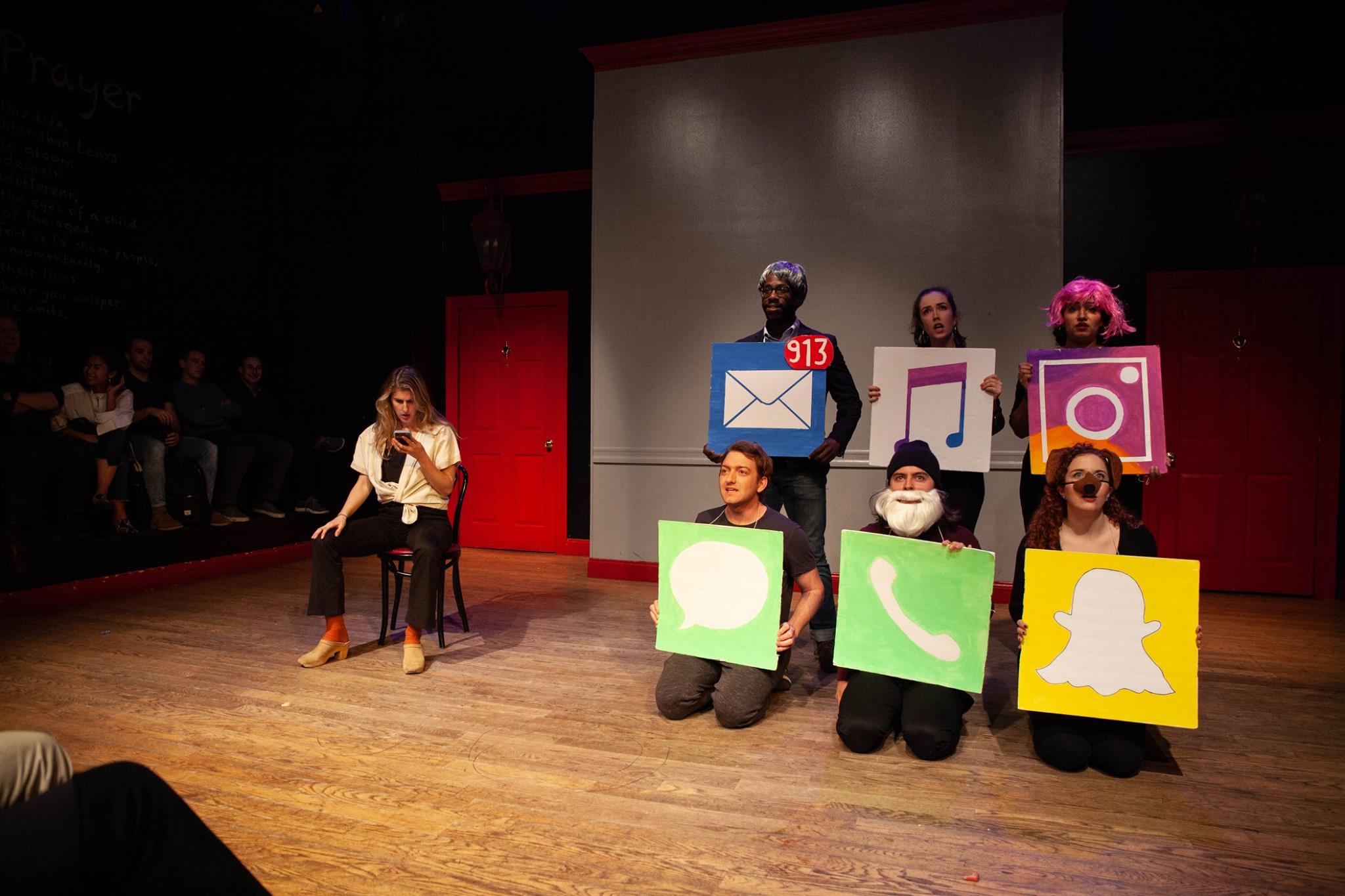 All the way from NYC! It's

Kids These Days is a sketch comedy group formed by some of the best comedians in NYC, who work at The Tonight Show Starring Jimmy Fallon, The Daily Show, Full Frontal with Samantha Bee, and perform regularly at UCB, The Magnet Theater, and The People’s Improv Theater in New York City. Kids These Days was recently selected from thousands of acts around the country to represent sketch comedy on Bring The Funny, the new international comedy showcase show on NBC. The show premieres on July 9, 10PM ET

Recently they've been seen at:

Doors open 15 minutes before the show