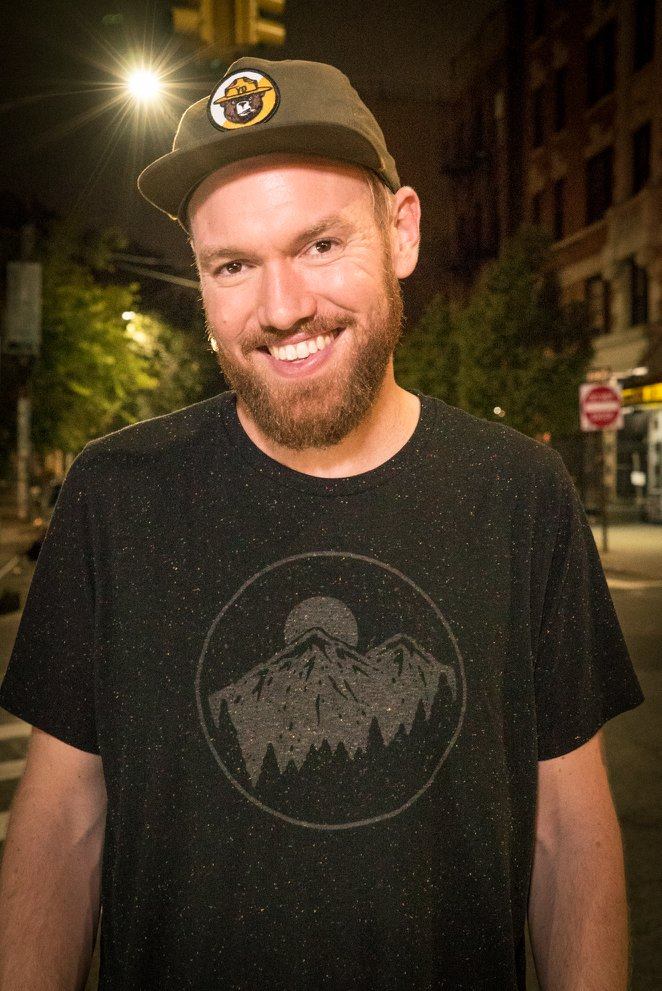 at The Siren Theater
Online advanced ticketing ended at 7pm. Tickets available at the door starting at 7:30

One night only ! Kenny DeForest at The Siren Theater!

Kenny DeForest is a stand-up comic, comedy writer, and actor best known for his
appearances on Late Night with Seth Meyers, HBO’s Crashing, TruTV’s “Friends of the
People”, and as a former producer and co-host of “Comedy at the Knitting Factory”,
widely considered to be one of the best independently run comedy shows in the
country.
In 2017, he recorded his debut stand-up album "B.A.D. Dreams" with Comedy
Dynamics, which debuted #1 on iTunes, and in 2015 he was named one of Comedy
Central’s “Comics to Watch." In 2018, he was invited to perform in the prestigious Just
For Laughs Comedy Festival in Montreal as a “New Face.”
Additionally, he has also performed in the New York Comedy Festival, Brooklyn
Comedy Festival, High Plains Comedy Festival, Riot Fest LA, Chicago Comedy
Exposition, Accidental Comedy Festival, Red Clay Comedy Festival, and his work has
been highlighted in "The Observer", "Time Out New York", and "The New Yorker". Best
of all, he has a lot of fun performing and fun tends to be contagious. Come get some.

The Siren Theater is all ages but not all show content is. 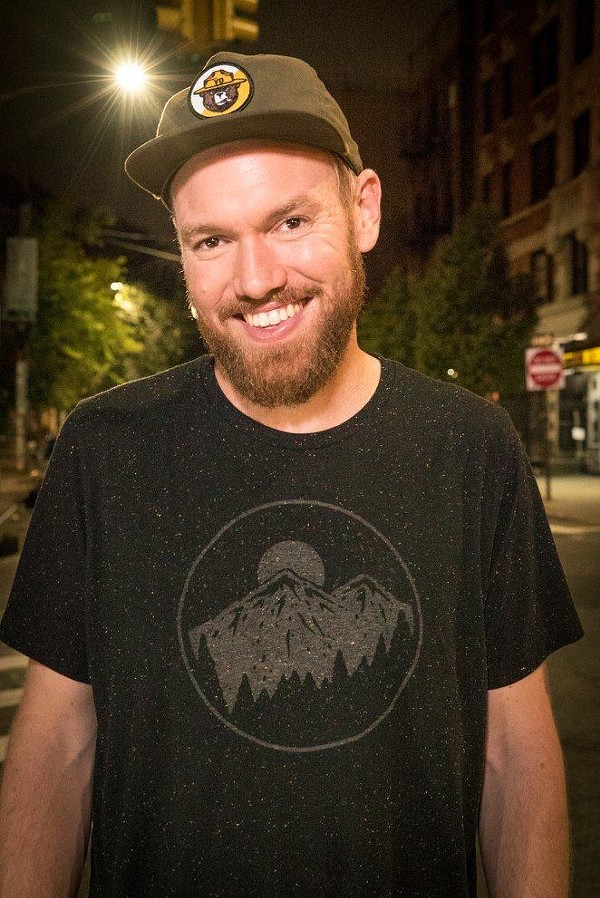